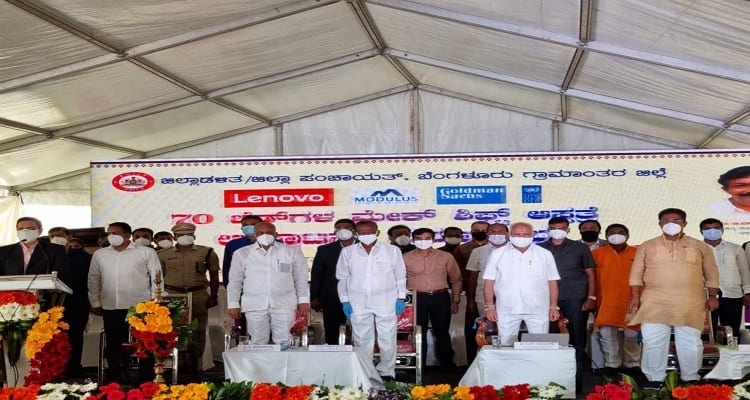 Portea Medical has partnered with Karnataka government and other local bodies from rural districts of Karnataka to extend the COVID-19 care component for the needy. The company has also collaborated with a non-profit organisation called Doctors For You (DFY) for this initiative, a statement from the company said.

It added that under this initiative, a community health centre in Doddaballapur, Karnataka, has been identified. Portea will help with the infrastructure and care support team of doctors and nurses for the local population to recover. Many more such centres will be established in the weeks ahead.

“The COVID centre is a 100-bedded facility situated to serve the population of Bengaluru north, across the Doddaballapur and Devenahalli districts. The entire hospital will be dedicated to COVID-related support in any form,” said the statement.

The Doddaballapur Level 2 COVID centre is the first make-shift hospital with 70 beds and eight dedicated ICU beds with high-end ventilator and CPAP support in rural Karnataka.

In addition, Portea and DFY have also identified the nearby primary health centres (PHCs) in the surrounding proximity of the taluk providing with manpower to support the initiative and reach the maximum population.

The impact of COVID-19 pandemic on cancer care