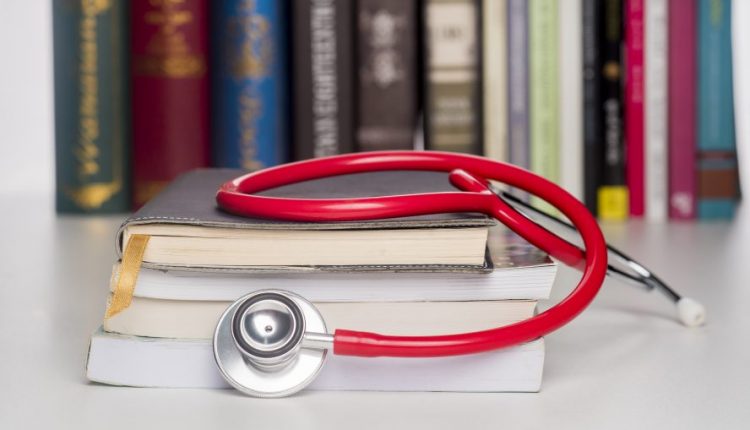 The NMC Act, which seeks to usher in mega reforms in the medical education sector, received the assent of the president on August 8

The process of setting up the National Medical Commission (NMC) in place of the Medical Council of India for development and regulation of all aspects of medical education, profession and institutions, is likely to be over in February, Health Ministry sources said. The NMC Act, which seeks to usher in mega reforms in the medical education sector, received the assent of the president on August 8.

The Act provides for setting up of an NMC in place of the scam-tainted Medical Council of India.

Once the NMC comes into being, the Medical Council of India will automatically get abolished. The government superseded the MCI in 2017 and appointed a Board of Governors (BoG) to perform its functions.

“One the NMC becomes operational, the BoG will be also dissolved,” an official said.

The Chief of Delhi AIIMS’ ENT head-neck surgery department, Professor Suresh Chandra Sharma, has been appointed the chairman of NMC, the new medical education regulator after the Appointments Committee of the Cabinet approved his appointment for a period of three years or till the age of 70 years.

Rakesh Kumar Vats, Secretary General in the board of governors, Medical Council of India (MCI), has been appointed as the secretary of the Commission for the similar term.

The Union Health Ministry in October finalised the names of 25 members of the NMC through a draw of lots from nominations sent by the state governments, Union territories and state medical councils.

The appointment of chairperson and members of each of the four boards to be set up under the NMC Act is in the process.

Meanwhile, the Board of Governors has been requested to prepare draft guidelines for fee regulation, so that they can be used as a base document by NMC.

The NMC Act proposes a common final year MBBS exam, to be known as National Exit Test (NEXT), for admission to post-graduate medical courses and for obtaining licence to practice. It would also act as a screening test for foreign medical graduates, official sources said.

NEXT results would be the base for admission to PG courses and to obtain license to practice. It would also act as a screening test for foreign medical graduates.

Regulations to operationalise NEXT would be made in due course, keeping in mind importance of both theoretical as well as clinical skill sets required at the level of UG.

There is a three-year window before NEXT becomes operational, leaving ample scope for detailed negotiations on the contours of the exam, the ministry had said earlier.

The National Medical Commission will regulate fees and all other charges for 50 per cent seats in private medical colleges and deemed universities.

According to the Act, the Medical Assessment and Rating Board will assess medical colleges and develop a ranking system for them which would enable students to choose their institutes in a much more informed manner.

These measures will ensure a transparent admission process and also bring down admission fee, the official said.