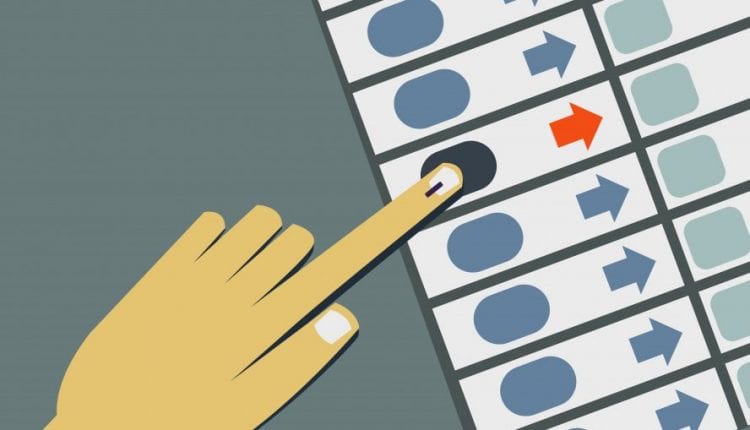 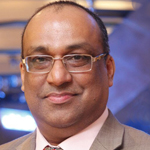 “It is encouraging to see that National Democratic Alliance (NDA) has won a bigger majority this elections than the last. The results show that the electorate has given the union government a long-term horizon to undertake necessary economic and industrial reforms. The previous NDA government initiated various measures in the healthcare space with the good intention of reducing treatment costs for patients. However, some of these measures were not target specific, in administering the remedy where it was needed, and ended up imposing restrictions on large parts of the industry. Price control, preferred market access to local suppliers, quality control order, development of Indian standards and compensation norms are a few examples of policies that must carry a 360-degree outlook on affordable (yet quality) healthcare. These are policies that have a long term impact on the healthcare industry. Moving forward, all interventions should be thoughtful and widely discussed with the stakeholders before finalisation. We will continue to engage with the government to share our inputs for a holistic solution in the healthcare.” 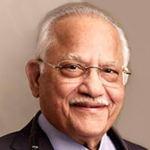 “My congratulations to the NDA led by Prime Minister Narendra Modi, on winning the people’s mandate for a second term in a row! The clear majority for a second term should give the government the fuel it needs to continue on the path of fiscal transformation and take the country to its rightful place in the global economy. The vote has clearly been for stability in the government and a stable forward looking policy should help bring in a renewed momentum leading to inclusive growth and development. I look forward to a continued focus on healthcare with Ayushman Bharat growing in scope to cover more beneficiaries with a prudent approach to pricing and reimbursements to encourage widespread adoption.” 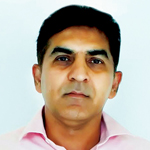 “India’s healthcare sector has witnessed some landmark developments in the last few years, through a slew of measures aimed at increasing the penetration of basic healthcare. The launch of Ayushman Bharat along with initiatives like Mission Indradhanush to improve immunisation has provided much needed impetus to the sector. We hope the government now focuses on improving emergency medical services (EMS) to increase its reach and accessibility. Often, timely EMS service can be the single most critical factor in saving lives and an active universal emergency number across the country is the need of the hour. The Government should also lay emphasis on infrastructure development to support the EMS network and help ambulances reach the remotest corners of the nation. In the past, the BJP government had promised to set up 1.5 lakh health centres and plug the existing health schemes. We are hopeful that in the coming years, the government will engage in focussed efforts to boost the EMS sector in keeping with its health mission to ensure all citizens can avail of necessary medical services.” 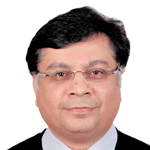 “The last five years witnessed significant developments in the medical devices sector with noticeable focus by various Ministries of Government focussing on this earlier neglected sector, having realised the huge potential of this sector for unleashing Make in India and to become the next big Brand India success story after IT and pharma. We stress these are vital and strategic to meet the health-for-all national agenda of PM Modi and aligned to the Health Policy 2017, to make quality healthcare accessible and affordable for common masses and to place India among the top 5 medical devices manufacturing hubs worldwide and end the 70-90 per cent import dependence forced upon us and an ever increasing import bill of over Rs 31,000 crore! Pseudo manufacturing and unethical marketing is harming consumers and disallowing manufacturing to succeed in India by well meaning investors.” 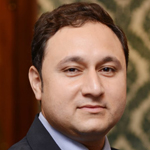 “India’s healthcare sector has witnessed some exceptional developments in Modi 1.0, and now in his second innings, Modi 2.0 should be able to capitalise on increasing the penetration of healthcare through Ayushman Bharat, making the ecosystem tech-enabled. The government’s renewed focus on medical devices as a sunshine sector through the National Medical Devices Promotion Council has realised the huge potential of this sector which now needs to be taken forward to make India among the top devices manufacturing hub globally and end import dependence with a prudent approach to pricing and encouraging domestic players to make quality healthcare affordable and accessible to the masses.”