Being one of the most trackable stents globally, more than 2,50,000 people with coronary artery diseases have been treated with Supraflex Cruz 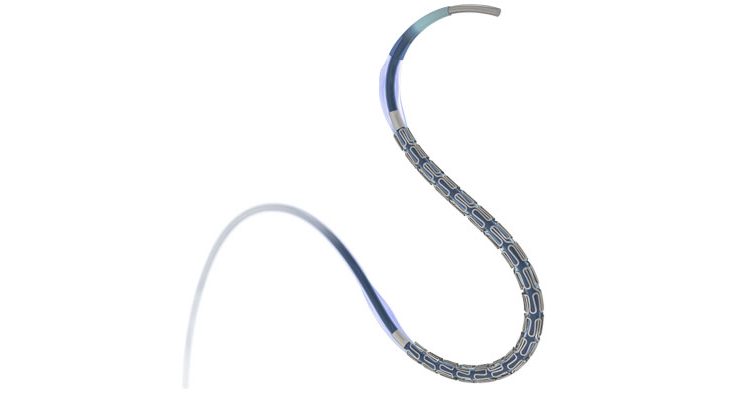 Supraflex Cruz is a Sirolimus-eluting stent built on a Cobalt Chromium Platform having been implanted in more than 2,50,000 patients in India and in selected international markets over the last three years. The stent design provides physicians access to the most difficult and tortuous lesions with ease. The stent retains all the benefits of the Supraflex stent, viz, Ultrathin strut thickness (60 microns for all diameters and lengths), blend of proprietary biodegradable polymers to release the drug, very thin layer of polymers, high radial strength, and low crossing profile.

Cruz promises superior deliverability with an innovative design of dual Z link connecting valley to valley and better side-branch access. With the help of Cruz, complex cases can be concluded faster and harmful exposure of radiation to the physician will be reduced. Also, the trackability will void the need for additional hardware.

Further clinical studies on Cruz are planned across Europe, India, Latin America and the rest of the world in the coming two years. These clinical trials will test Supraflex Cruz in a challenging patient population in randomised clinical trials including multivessel, diabetics, ACS, high bleeding risk patients and fragile patients (aged over 75 years).

Making the latest announcement, Ganesh Sabat, CEO, SMT said, “We look forward to working with physicians across Europe to offer this highly deliverable drug-eluting stent to the thousands of patients who would have been unable to undergo PCI due to complex anatomy.”

The company recently completed Talent trial in Europe involving 23 centres in seven countries on 1,435 patients which was published in ‘The Lancet’. In this trial, SMT’s Supraflex came out with flying colours against the market leader stent, showcasing best-in-class safety and efficacy in global patients’ population. Also, this trial was presented at a US cardiology conference TCT MD in the late-breaking session.

Supraflex Cruz will help the patient and the doctors by decreasing the procedure time for physicians thereby reducing the intake of harmful radiation and ensuring lesser complications during the complex procedure due to better deliverability of the stent. Also, physicians will be able to treat a more challenging patient population which were left untreated or referred to bypass surgery.

‘The success of any organisation, department or a team is dependent on the ability of the leader’

Dedication, determination and dynamism are a leader’s growth drivers