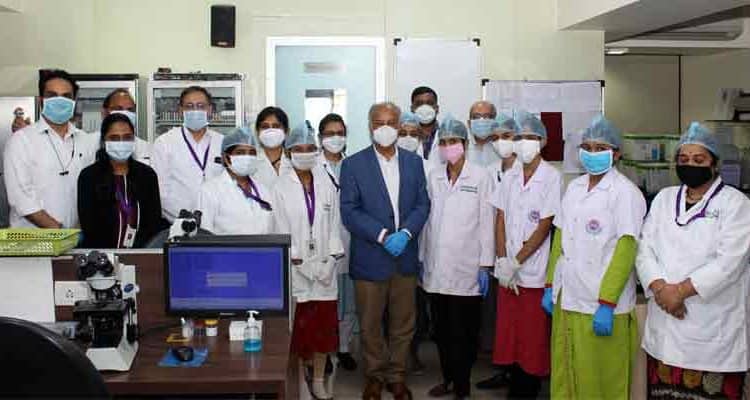 Suburban Diagnostics has launched their second molecular lab, this time in Pune, Maharashtra.

This launch is expected to will increase Pune’s COVID-19 testing capacity substantially, in line with state authorities’ focus on ramping up testing facilities to detect and treat cases as early as possible.

As Maharashtra gears up for the popular Ganesh festival, the state continues to have the highest number of cases among states(162806 total cases as per MoHFW, as on August 21), also a factor of increased testing and reporting. As per state health officials, Pune district reported 3,544 new coronavirus cases over the last 24 hours, taking its count to 1,35,837 as on August 21.

“Our newly launched molecular lab at Pune, coupled with our existing facility in Mumbai gives us the capacity to carry out over 2000 additional tests every single day,” said Sushant Kinra, COO, Suburban Diagnostics. “It will also mean that our customers can now expect a faster turnaround on their reports,” he added.

As one of the private laboratories to be given permission to do COVID-19 testing in India, Suburban Diagnostics has tested in excess of 150,000 samples since March 2020, across all three modalities, i.e. RT-PCR, antibody and antigen testing, according to the release.

Digital contact tracing alone may not be miracle answer for COVID-19: study

80-90 per cent of patients with COVID likely to have underlying heart damage: Experts