Home  »  News  »  Take action against the illegal labs as directed by SC: HC to Delhi govt. 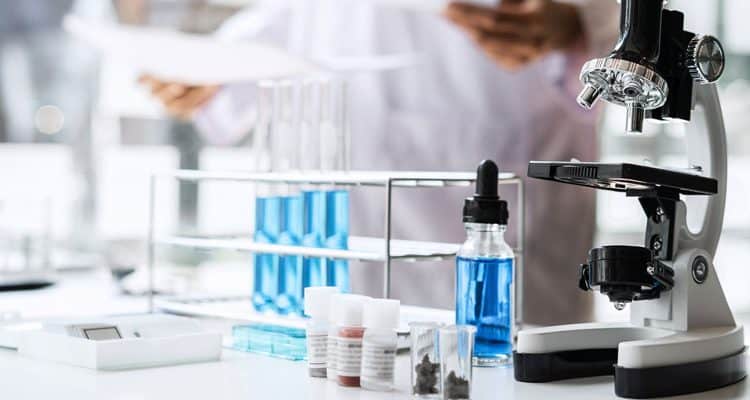 The Delhi High Court on Thursday asked the AAP government to take action against illegal and unauthorised pathological laboratories in the national capital in accordance with the guidelines issued by the Supreme Court.

‘Take action as directed by the Supreme Court against some of the illegal labs,’ a bench of Chief Justice D N Patel and Justice Jasmeet Singh said to the Delhi government.

The high court asked the Delhi government to place before it on the next date of hearing — April 7 — the action taken by it against illegal and unauthorised labs.

The oral direction from the bench came during hearing of a plea seeking urgent implementation of the Delhi government’s Health Bill, 2019, or the Delhi Clinical Establishment Act, 2010.

The plea by consumer rights activist Bejon Kumar Misra has alleged that unauthorised pathological laboratories were being operated in the national capital without any checks and balances.

Advocate Shashank Deo Sudhi, appearing for Misra, told the court that the Delhi government on each date of hearing seeks more time to implement the Bill or the 2010 Act, but till date nothing has been done and the citizens need to know which labs in the national capital are authorised and which are illegal.

Sudhi said some action has to be taken against the illegal labs in accordance with the guidelines issued by the apex court.

He also told the bench that the high court in 2018 had directed the Delhi government to take appropriate steps in accordance with the guidelines issued by the Supreme Court to contain illegal and unauthorised labs, but no steps have been taken by the authorities.

Misra has alleged that the Delhi government ‘has not made any efforts towards the regulation of illegal pathological laboratories/diagnostic centres being run illegally, which do not meet the norms and without having qualified pathologists’.

He has claimed in his plea that according to the National Accreditation Board for Laboratories and Calibration (NABL), there are 1,000 diagnostic laboratories, out of which only 10 per cent are NABL accredited.

Misra had moved the high court in 2018 seeking closure of the unauthorised pathological labs and diagnostic centres in the national capital.