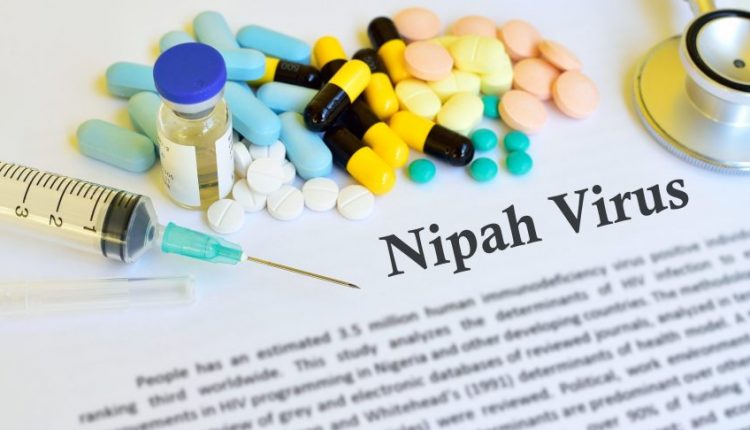 With one confirmed Nipah case in neighbouring Kerala, Tamil Nadu has stepped up efforts to screen those sick travelling to the State through the border districts and prevent the entry of the virus.

“The government has taken steps like putting in place more mobile medical teams, screening the sick travelling from Kerala, increased awareness drives, attending queries from people, among others. The sick travelling from Kerala to TN through Theni, Kanyakumari, Tiruvallur, Tiruppur and Coimbatore will be screened. Awareness drives have been increased. Officials have been instructed to send surveillance reports of fever cases, particularly if there are clusters of cases, to our control room,”added Bhaskar.

According to a senior official in the health department, detailed guidelines and alert on prevention and control of Nipah virus infection has been issued concerned directorates functioning under the department.

Directorate of Medical and Rural Health Services has been advised to establish temporary isolation wards and ensure availability of adequate personal protective equipment, drugs and lifesaving equipment like ventilators.

“A 24-hour control room is functioning in Directorate of Public Health and Preventive Medicine to monitor the situation based on the news from all the channels. Over 2,500 hospitals have been requested to ensure standard infection control practices,” said the official.

Instructions to strengthen surveillance to look out for the cluster of acute encephalitis cases have been given, besides monitoring daily incidence of cases involving infectious diseases including acute encephalitis syndrome and influenza like illness (ILI), added the official.

Dr B Ashokan, Dean, Coimbatore Government Hospital said, As a precautionary measure, a separate fever isolation ward has been readied at the hospital.

The condition of the 23-year-old college student, diagnosed with Nipah infection, is stable now, according to Kerala Health Minister K K Shailaja.

A total of 316 people, who had interacted with the student, have been kept under observation in the neighbouring state.