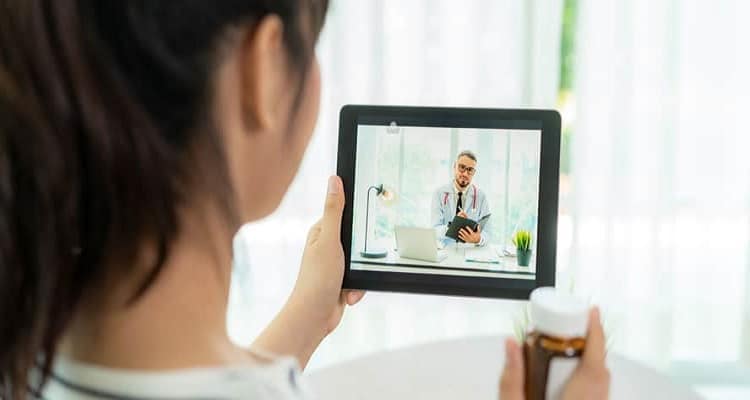 WATConsult, in its latest issue of WATPapers, titled ‘Adoption of Telemedicine and E-Pharmacy during the pandemic,’ has suggested that the usage of telemedicine services and e-pharmacies has increased during the COVID-19 pandemic.

It further noted that the majority of people have been using telemedicine services during the COVID-19 pandemic to locate nearby hospitals/clinics to book tests, check-ups and consultation appointments with doctors. More than 60 per cent of people are using telemedicine and e-pharmacy apps at least once a month.

Apollo 247-online consult, Lybrate, mFine and Practo are some of the most-used telemedicine applications. Pharmacy apps like PharmEasy, BookMeds and SmartMedics have been the top choice for most people, the research said.

However, the major concern reported by 52 per cent of people is around the difficulty in understanding the interface of the application.

Commenting on the current issue of WATPapers, Heeru Dingra, CEO, WATConsult, said, “The COVID-19 pandemic has pushed the adoption of telemedicine and e-pharmacy services. This has opened newer avenues and opportunities for companies. Telemedicine has enabled patients to consult doctors from any part of the world, while e-pharmacy services are extremely convenient and cost-effective, as reported in this issue of WATPapers. Since this sector is at a nascent stage in India, concerns around privacy, security, negligence, interface challenges are understandable. However, I do believe in its potential to grow into a large industry in the future.”