WHO endorses tests by ICMR, two others for TB diagnosis, drug resistance detection 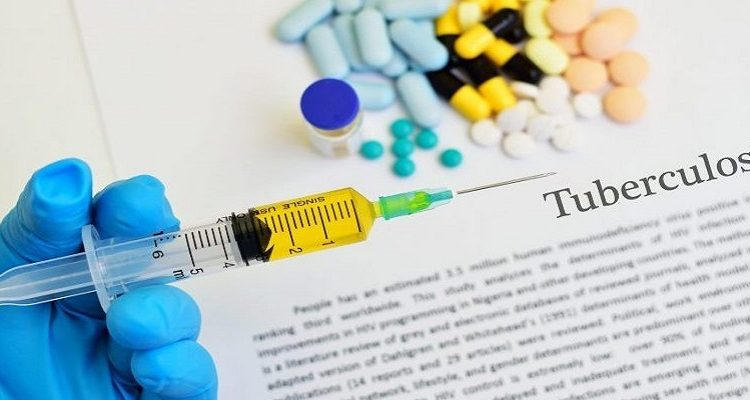 The World Health Organisation (WHO) has endorsed tests by three research bodies, including ICMR, for initial diagnosis of tuberculosis and detection of resistance to a drug most commonly used to treat the disease.

The three research bodies said their tests — rapid molecular Truenat assays — have been endorsed by the global health body for initial diagnosis of tuberculosis and subsequent detection of rifampicin resistance in adults and children.

Rifampicin is a standardised drug and the most commonly used first-line treatment of tuberculosis.

The three research bodies — the Foundation for Innovative New Diagnostics (FIND), Molbio Diagnostics and the Indian Council of Medical Research said drug-resistant tuberculosis poses a particular challenge, with growing resistance to rifampicin and other drugs that treat the disease.

Truenat is a novel molecular test that rapidly detects tuberculosis and rifampicin-resistance. All the three tests are run on the portable, battery-operated Truenat device and provide results in less than an hour, the bodies said in a joint statement.

“Both Truenat MTB and Truenat MTB Plus (tests) detect Mycobacterium tuberculosis bacteria for TB diagnosis, while Truenat MTB-RIF Dx (test) identifies resistance to rifampicin, they said in the statement.

Truenat MTB, Truenat MTB Plus and Truenat MTB-RIF are names of the tests endorsed by WHO.

Noting that tuberculosis remains the leading cause of death from an infectious disease worldwide, with around 10 million cases and 1.5 million deaths in 2018, they said drug-resistant tuberculosis poses a particular challenge, with growing resistance to rifampicin and other drugs that treat the disease.

“In 2018, around half-a-million new cases of rifampicin-resistant TB were diagnosed. Urgent action is needed to close the gap in tuberculosis diagnosis and treatment, particularly in low-resource settings, to reach the WHO target of ending tuberculosis by 2030,” the statement said.

To that end, bringing sensitive TB diagnosis and drug susceptibility testing closer to patients is a key priority for global TB control, but requires robust point-of-care diagnostic tests that are easily implementable at lower levels of the healthcare system, it said.

“This is a matter of pride for ICMR, Department of Health Research (DHR), New Delhi. It was a long journey to advance indigenous diagnostic technologies for the diagnosis of tuberculosis and MDR/XDR-TB. Truenat is already accepted for use under the NTEP (National TB Elimination Program) in India.

“Endorsement of Truenat by WHO will enable other low-and middle-income countries to procure Truenat for diagnosis of tuberculosis and rifampicin resistance, thus supporting tuberculosis elimination in developing countries,” the statement quoting Balram Bhargava, Secretary DHR and Director General – ICMR said.

Thank you, for keeping us healthy!