WHO recommends groundbreaking malaria vaccine for children at risk 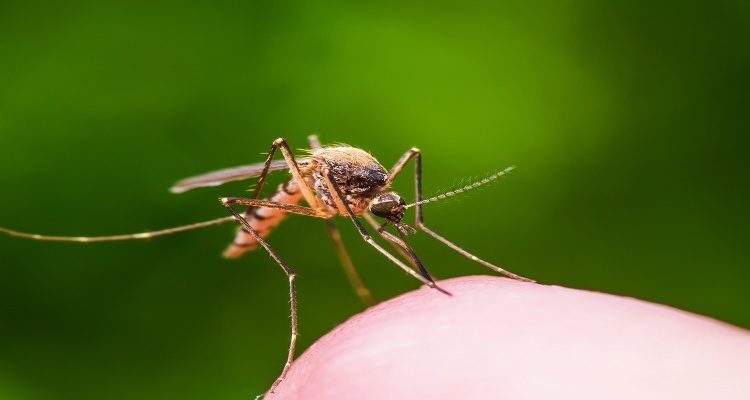 Historic RTS,S/AS01 recommendation can reinvigorate the fight against malaria

The World Health Organization (WHO) is recommending widespread use of the RTS,S/AS01 (RTS,S) malaria vaccine among children in sub-Saharan Africa and in other regions with moderate to high P. falciparum malaria transmission The recommendation is based on results from an ongoing pilot programme in Ghana, Kenya and Malawi that has reached more than 800 000 children since 2019.

Dr Tedros Adhanom Ghebreyesus, Director-General, WHO said, “This is a historic moment. The long-awaited malaria vaccine for children is a breakthrough for science, child health and malaria control. Using this vaccine on top of existing  tools to prevent malaria could save tens of thousands of young lives each year.”

Malaria remains a primary cause of childhood illness and death in sub-Saharan Africa. More than 260 000 African children under the age of five die from malaria annually.

In recent years, WHO and its partners have been reporting a stagnation in progress against the deadly disease.

Dr Matshidiso Moeti, WHO Regional Director for Africa said, “For centuries, malaria has stalked sub-Saharan Africa, causing immense personal suffering. We have long hoped for an effective malaria vaccine and now for the first time ever, we have such a vaccine recommended for widespread use. Today’s recommendation offers a glimmer of hope for the continent which shoulders the heaviest burden of the disease and we expect many more African children to be protected from malaria and grow into healthy adults.”

WHO recommendation for the RTS,S malaria vaccine

Based on the advice of two WHO global advisory bodies, one for immunization and the other for malaria, the Organization recommends that:

WHO recommends that in the context of comprehensive malaria control the RTS,S/AS01 malaria vaccine be used for the prevention of P. falciparum malaria in children living in regions with moderate to high transmission as defined by WHO.  RTS,S/AS01 malaria vaccine should be provided in a schedule of 4 doses in children from 5 months of age for the reduction of malaria disease and burden.

Commenting on the announcement by WHO, Dr Kaushik Sarkar, Director, Global Center for Malaria & Climate Solutions, Malaria No More India says, “The Malaria vaccine is one of the game changing innovations of the 21st century that will make a child more secure and save human capital worth billions of US dollars. This breakthrough was long-awaited and has arrived at a point when the global malaria situation is at the crossroads. As the vaccine is ready for distribution, it is critical to ensure equitable distribution to protect the most vulnerable. India has taken a tremendous stride against malaria in the recent years. The vaccine will provide an important choice for the country to consider in its armament against the deadly disease to accelerate the malaria endgame”

Summary of key findings of the malaria vaccine pilots

Key findings of the pilots informed the recommendation based on data and insights generated from two years of vaccination in child health clinics in the three pilot countries. Findings include:

o   Feasible to deliver: Vaccine introduction is feasible, with good and equitable coverage of RTS,S seen through routine immunization systems.

o   High impact in real-life childhood vaccination settings: Significant reduction (30%) in deadly severe malaria, even when introduced in areas where insecticide-treated nets are widely used and there is good access to diagnosis and treatment.

o   Highly cost-effective: Modelling estimates that the vaccine is cost effective in areas of moderate to high malaria transmission.

Next steps for the WHO-recommended malaria vaccine will include funding decisions from the global health community for broader rollout, and country decision-making on whether to adopt the vaccine as part of national malaria control strategies.

Financing for the pilot programme has been mobilized through an unprecedented collaboration among three key global health funding bodies: Gavi, the Vaccine Alliance; the Global Fund to Fight AIDS, Tuberculosis and Malaria; and Unitaid.