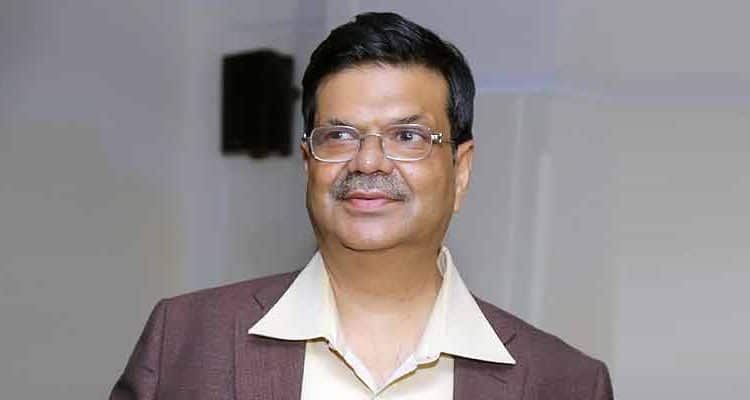 Shanker Adawal, officiating as President, Manavadhikar Samajik Manch explains why this is the right time to include ‘Right to Health’ in the list of fundamental rights for India’s citizens. He therefore calls on the legislative body of India to introduce a Public Health Bill-2020 to empower the governments to handle unforeseen situations like the COVID-19 pandemic

Irrefutably, COVID-19 has brought in numerous problems at worst and the healthcare system of the country has been in crisis ever since the outbreak of the pandemic. This pandemic reveals the vulnerabilities and gaps of the country’s healthcare system, exposing the loopholes of the domestic laws about the Public Health Bill-2020epidemics. And, it has also focussed the attention of the policymakers that budgetary allocation for healthcare is insufficient and lower than most other countries of the world.

Considering the absence of a rationally structured legislation, the central government in advised states to invoke the Epidemic Diseases Act of 1897 to handle the pandemic in March 2020. Although, there is a lack of legislation to tackle any such disasters into account, yet central government took some steps to mitigate the pandemic, which were merely administrative orders.

As far as the right to health is concerned, it is neither covered under the umbrella of human rights nor in the fundamental rights enshrined in the constitution of India. This might be one of the factors for the weak public health in India. Constitution of India doesn’t guarantee a fundamental right to health, though, yet there are multiple references in the constitution to public health and on the role of the state in the provision of healthcare to citizens. But there is no potential development in that direction.

The COVID-19 has been an eye-opener for all of us as we have learnt in the last six months that how essential the need of the right to health is. This is the right time to include ‘Right to Health’ in the list of fundamental rights. Strong health laws will certainly help build societal resilience to future pandemics and public health emergencies, which need to be implemented with due diligence and transparency. This is of national interest.

Isn’t it ironical that the most widely used law regarding pandemics in India was enacted during British rule? Since then, there is no revision in the Epidemic Diseases Act, 1897. The old existing law has outdated its scope to combat and mitigate emergencies like the COVID-19. Now without making any further delay, the government of the day must take the lead and design overt programmes to enable the people to enjoy the right to health. The current situation has provided us with an opportunity to improve our healthcare system and future-proof pandemic laws. So, what is required is to introduce a new Public Health legislation. The lapsed Public Health Bill-2017 will also give insights for the new legislation.

The Ministry of Health and Family Welfare, GoI put the draft Public Health (Prevention, Control and Management of epidemics, bio-terrorism and disasters) Bill-2017 in the public domain and sought comments from various stakeholders. The Bill has proposed to empower state and local authorities to take appropriate actions to tackle Public Health emergencies like epidemics and bioterrorism for a wide range of subjects. States and local bodies under the Bill can take multiple measures, ranging from quarantining people to decontamination of areas, isolation of infects, destruction of animals or birds and surprise inspections during any public health emergency.

The terms epidemic, isolation, quarantine and social distancing are there in 2017 Bill and had clear definitions for public health emergency of international concern, ground crossing, disinfection, de-ratting, decontamination but the irony of the fact that the bill did not get adequate support and thus could not see the light of the day and lapsed. It could not gather support as concerns were raised over the sweeping powers it envisaged for the State to subject a person to compulsory treatment even without consent. The Bill also provided for repealing the old Epidemic Diseases Act of 1897.

The Epidemic Act 1897 was drafted by the British administration to prevent the outbreak of bubonic plague. The bubonic plague recorded the first case in Bombay and the disease quickly spread swiftly to other parts of the city, and the death toll was estimated at 1900 people per week through the rest of the year.

Although Government of India has tried to bring in new legislation, yet there was absence of political will and knowledge to foresee such disasters.  In 1955 and 1987, the Government developed Public Health Act, but it failed to garner the support of the states. The National Health Bill-2009 aimed to establish a comprehensive legal structure by including essential public safety programme and obligations in public health emergency through the successful collaboration between the centre and the states, but this bill could not become an Act. The Bill intended to provide for protection and fulfilment of rights concerning health and wellbeing, health equity and justice, including those related to all the underlying determinants of healthcare.

This is the right time for the legislative body of India to introduce Public Health Bill-2020 to empower the governments to handle such unforeseen situations like the COVID-19 pandemic. This Bill will dawn a new era of healthcare wherein every citizen of the country would be able to avail the basic healthcare facilities with due deliberation.

It is India for India and India for the world: Daniel Mazon