Redefining a radiologist: A true clinician! 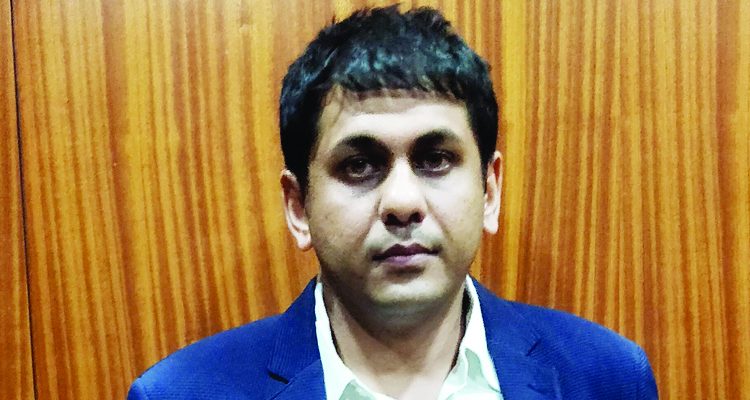 Speaking about how radiologists are so much more than just ‘glorified technicians’, Dr Arpan Shah, Interventional Pulmonologist and Medical Director – Pranayam Lung and Heart Institute, Vadodara spoke on the topic ‘Redefining a radiologist: A true clinician!’ on the second day of the annual conference of IRIA. He started out by highlighting the need for radiology to be covered more extensively in the undergraduate medical curriculum to better equip the students with the diagnosis and treatment procedures involving radiology.

Quoting from a study conducted by Elsevier, he stated that 91 per cent of the students who participated in the study felt that there should be more radiology teaching during under graduation. He then listed out five basic problems faced by clinicians while collaborating with radiologists. The first one, he recounted, is a communication disconnect between the radiologist and the clinician when it comes to report-writing and reading.

Secondly, he pointed out that a majority of radiologists’ efforts are focussed on diagnosis, and treatment decisions are usually then made by other providers. Talking about the third issue, Dr Shah said that radiologists tend to work around the needs and desires of the patients and referring clinicians rather than working around them. While accepting that PACS has been a tremendous boon to radiology, Dr shah feels that it may have induced a disconnect between radiologists and their clinical colleagues as the latter can view the images on the network and may not need to consult with the former. All these factors may ultimately create a trust gap, which he feels is a major issue that needs to be addressed at urgency.

Dr Shah then concluded his presentation by offering solutions to these problems, the most important of which he feels, is better communication on the part of both the radiologist and the clinical provider to ensure optimal patient care. “Diagnostics radiologists should provide clear, concise, precise and actionable reports,” he said. Discussing and recommending possible options will also benefit patients immensely. He concluded that team. He concluded his presentation by urging the radiologist community to become a more active part of the decision making team.

We have made an impact on hospitals and diagnostic centres alike

We are spending a significant amount on R&D