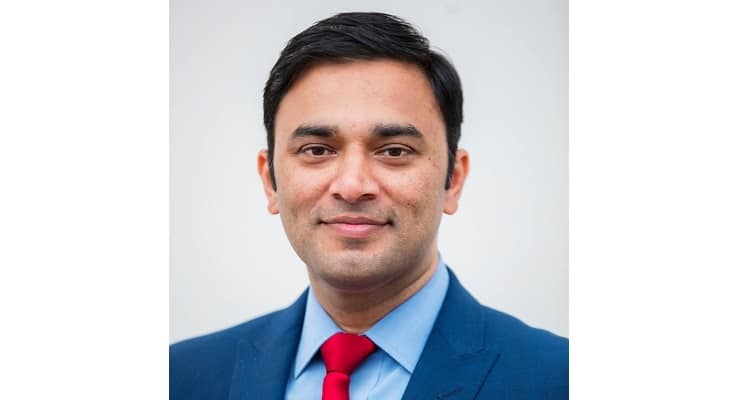 Surgical procedures and techniques have been evolving over centuries. The last few decades have seen a phenomenal change in the technologies that are used to assist surgeons in the operating room. The use of minimally invasive surgery in particular has had a major impact. Minimally invasive surgery which includes laparoscopic surgery and more recently robotic surgery have transformed surgical techniques and their outcomes in the management of cancer.

One of the most common forms of gastrointestinal malignancies across the world is colorectal cancer (CRC). In the last decade, India has reported a 10 per cent rise in the number of colorectal cancer cases due to lifestyle and environmental factors. Unhealthy diet, lack of physical activity, obesity, consumption of alcohol and heavy smoking are associated with increased rates of colorectal cancer. The most common CRC presentations in India are altered bowel habits, rectal bleeding, constipation, diarrhoea and sudden weight loss. The main problem is that It is generally identified only once the disease has progressed to the advanced stages. The two main reasons behind the late identification could be the lack of regular health check-ups amongst the general public and the taboo associated with discussing personal health issues with the family or close friends.

Surgery is widely used to manage colorectal cancer, and procedures span from minimally invasive, such as removing a polyp during a colonoscopy, to removing the entire colon. Surgeries for colorectal cancer usually involve removing not only the tumours but also the section of the colon where the tumour is found, the surrounding normal tissue and the lymph nodes near the tumour. There has been a remarkable shift in our approach towards surgeries over the last few decades. Minimally invasive methodologies such as laparoscopic surgery have become common in oncology and, in some cases, preferred over traditional open surgery. It is also worthwhile to note that surgical equipment has made great progress owing to technological developments.

Colorectal cancer was managed through open surgery until laparoscopic surgery was introduced two decades ago. More recently, robotic-assisted surgical (RAS) technology has made a significant impact on colorectal cancer management. The advantages of robotic-assisted surgery over traditional laparoscopy are quite prominent. For colorectal cancer, robotic-assisted surgery offers the advantages of precise dissection, steadiness, robotic arms with seven degrees of motion, a three-dimensional surgical view and more precise movement. This is of specific importance in reconstructive procedures for very low rectal tumours. In such cases, RAS provides access and better capability to save the sphincter or anal motion control muscles for reconstruction to avoid permanent colostomy. Such technological innovations in RAS can lead to favourable oncological and better functional outcomes.

For example, the tips of the robotic arms are designed ergonomically and allow for precise dissection and help in intraperitoneal suturing. The enhanced visual systems of robotic-assisted surgery help preserve pelvic autonomic nerves which are important for sexual function and continence (urinary and bowel). Finally, the console permits the surgeon to operate ergonomically while seated when compared to conventional laparoscopic surgery. This is very important as surgeons can feel fatigued from standing for long hours while performing laparoscopic or open surgery. Additionally in robotic-assisted colorectal surgery, the Firefly technology installed in da Vinci RAS systems helps with assessing the vascularity of the bowel so the precise identification of transection point. Then a safe bowel anastomosis or join can be performed which is less likely to lead to complications.

In the coming years, I am confident we will see a rise in the use of RAS to treat colorectal cancer as Indian surgeons are increasingly adopting the practice and educating patients across the country.

COVID-19 may have passed from bats to humans through another animal: WHO

20 per cent of patients in India prefer teleconsultation: Godrej Interio