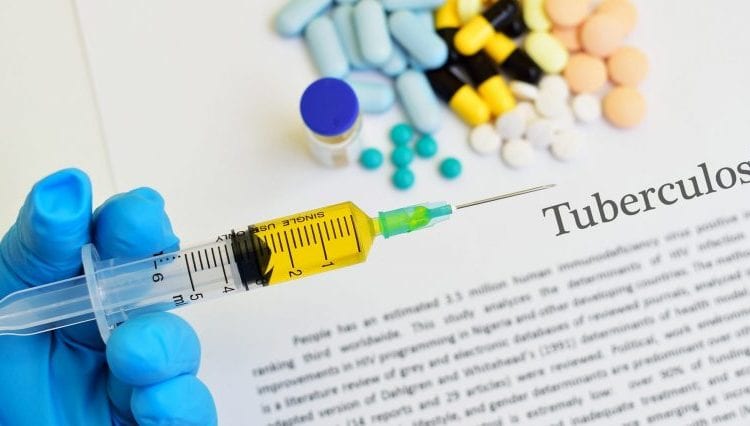 The webinar series, Kerala Health-Making the SDG a reality, was organised by the Department of Health and Family Welfare, Government of Kerala

Kerala has been upfront among the Indian states in tuberculosis management and control, but it is necessary to step up interventions and programmes by building on the core strengths to move towards the goal of eliminating the disease, according to experts at a recently concluded webinar, “Kerala Health-Making the SDG a reality.”

Kerala’s time-tested multi-tier healthcare system, strong social indices, proactive government policies and decentralised governance system have contributed to the state achieving the targets as reflected in steady decline in TB cases, they said while speaking on “Peoples Movement Against TB in Kerala”, on the concluding day of the webinar series, organised by the Department of Health and Family Welfare, Government of Kerala.

Noting that the system  needs to be strengthened further to make the way forward, Dr Rajan Khobragade IAS, Principal Secretary, Health and Family Welfare, said, “We need to empower people and structures at the local level”  to address the issue more effectively.

Since e-health systems are set to play a bigger role in the future, it is also vital to leverage new technologies like artificial intelligence for surveillance and service delivery, he added.

Dr Sanjeev Nair, Chair LTBI Technical Working Group, Kerala, said the state is planning to scale up the vulnerability surveillance this year. It is also important to identify the vulnerable sections like tribal communities and address issues like malnutrition among such groups.

“Eliminating TB is a long journey. The decline in cases has been sharp. But we have to make it sharper,” he added.

Dr Rakesh PS, Consultant (TB Elimination) WHO, said in Kerala TB has become a disease for the elderly as there has been a sharp decline in TB patients among the younger age groups.

Services to the TB patient after the outbreak of COVID-19 have been delivered at their doorsteps, and there was, in fact, a fall in mortality due to TB during this period, he said.

Dr Sunil Kumar M, State TB Officer, said decentralised TB surveillance programme being carried out with the involvement of people helped address the gaps in the system and has yielded good results.

At the outset, Dr Sairu Philip, Professor and Head, GMC Alappuzha, set the context for the deliberations by making a presentation on the components and targets of the People’s Movement Against TB programme.

A galaxy of doctors, health experts and policymakers from India and abroad have addressed the five-day webinar series that started on February 17.