Home  »  Blogs  »  Can public private partnership be the panacea for Indian healthcare sector?

Can public private partnership be the panacea for Indian healthcare sector?

The problem of inadequate expenditure on healthcare remains, a measly 1.4 per cent of GDP by the government, resulting from a lack of funds, with an overall expenditure around four per cent of GDP, feels Prashant Singh, Director – Coordination and Strategy Development, Public Health Foundation of India (PHFI) 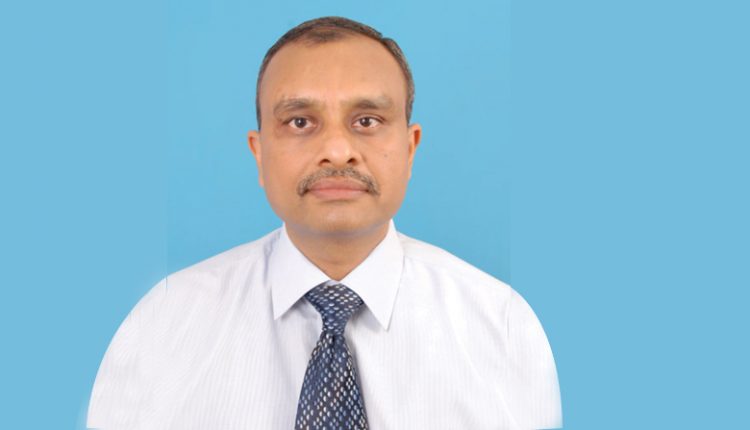 The statistics of India’s healthcare needs are too well-known, sound clichéd and no longer alarm us. The deadline for Sustainable Development Goal (SDG) 3, good health and wellbeing, that includes Universal Health Coverage (UHC) is 2030. Yet, the problem of inadequate expenditure on healthcare remains, a measly 1.4 per cent of GDP by the government, resulting from a lack of funds, with an overall expenditure around four per cent of GDP.

One proposed solution to bridge the funding gap is Public Private Partnership (PPP). National Health Policy, 2017, alluded to private investment in the sector and a government notification for PMJAY laid down some broad guidelines in this regard.

India is no stranger to the PPP model. It went for the PPP in a big way in the early 2000s in the infrastructure sector—highways, power and water. It wasn’t the panacea it was touted. The results were not exactly as intended: allegations flew that the agreements lacked transparency; that firms renegotiated the contracts in routine, creating a classic moral hazard; that outcomes benefitted the concessionaire, the private investors, more than the public; and that users perceived charges to be exorbitant.

Majority of citizens equate PPP with privatisation, an idea anathema to the legacy socialist mindset. And nobody buys the argument that the infrastructure PPPs transferred the risk from the public sector to the private sector, as they were supposed to do, at least in theory. Rather the defaulting companies and Special Purpose Vehicles (SPVs), which in the first place bid too high to bag the award, hit the lending banks hard, increasing the risk to the entire economy, as many contended.

Partnerships in the healthcare sector face similar overall constraints that other infrastructure projects face: delayed regulatory clearances, an undeveloped corporate bond market, limited availability of long duration instruments like pension funds and banks saddled with NPAs and accusations of weak governance. The debt financing from banks may only make them more vulnerable.

To add to it, the peculiarities of healthcare sector render the task of structuring a PPP more daunting, if not harrowing. Experience of many European countries and Australia that entered into a number of healthcare PPPs attests to the complexities. Cost, quality and performance remain major issues across various models. Besides these concerns, several other conundrums exist.

The corporate hospitals located in tier one cities in India are not in the pink of health, incurring losses where customers can afford to pay higher prices, unlike patients in tier two or three cities. Though it is here, the facilities are needed the most. So, if the private partners are going to establish new medical facilities in rural and mofussil towns, the cost of capital, whether cost of equity or debt or a mix of both, is likely to be high, as risk premium goes up. This will directly impact the cost of healthcare.

If estimating the volume of traffic at a toll gateway on a Built Operate Transfer (BOT) basis is tricky and the corresponding revenue and cash flows estimates often go haywire, then imagine forecasting the number of patients visiting a hospital in a location where none existed earlier. In a country like India, as patients from even far flung areas would visit the hospital, the footfalls could often go up dramatically, supply spurring and unravelling the true demand.

We often tend to equate healthcare with tertiary care in a hospital as if the focus is on disease management and not on prevention of disease. Areas where PPP would need to be extended are well beyond tertiary care, into the entire health support systems like planned 150,000 health and wellness centres and primary care facilities.

Compared to infrastructure projects like airports and highways, hospitals and healthcare facilities require smaller parcels of land and regulatory clearances could be granted in much lesser time. Success in implementing few projects, though smaller in scale, would help build credibility, gain legitimacy and garner support of all stakeholders.

India has had some limited experience with PPP in healthcare. Many states like West Bengal, Maharashtra and Bihar had entered into PPPs for specific clinical and diagnostic services MRI and CT scan. Even more difficult is the model to be chosen. A workable model could be infrastructure and services combined that can deliver outcome-based services, with payment made on a capitation basis.

Let us not get dissuaded by the perceived lack of capital either. At present, 100 per cent FDI is allowed in the healthcare sector in greenfield projects. Capital will always flow from any part of the world to India, if the return is safe and assured. Of importance would be designing the right model; of even greater importance would be executing it. We may have hurt our fingers earlier using the PPP tool; rather than quarrel with the tool, let us improve our workmanship. Let optimism prevail over cynicism.

A word of caution for people living with diabetes

Innovative collaborations to make Maharashtra a safer place for childbirth