Home  »  Blogs  »  Does your gene play a role in developing Parkinson’s Disorder?

Does your gene play a role in developing Parkinson’s Disorder? 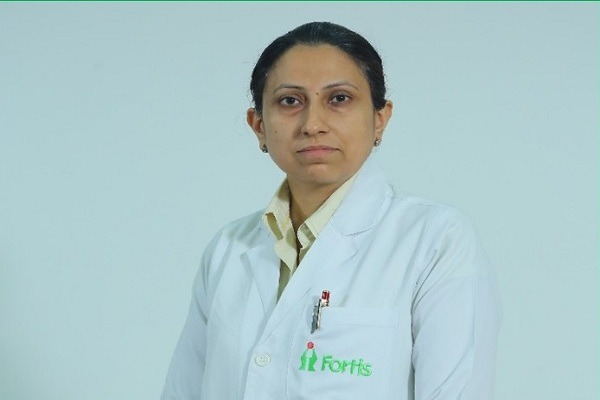 Parkinson disease is the neurodegenerative disease characterised by bradykinesia, tremors, rigidity and postural instability. An English doctor James Parkinson gave the first description of patients of this disease and a French neurologist Jean Martin Charcot refined it further.

The exact cause of Parkinson disease was not known. It is considered to be a synucleinopathy which occurs as a result of excessive and abnormal deposition of an alpha synuclein protein in the substantia nigra pars compacta leading to disruption of major circuits thus the motor manifestation of PD. Seven million people worldwide are suffering from this disease and most of these cases are sporadic. Out of seven million patients 80 per cent had late onset, after 60 years of age and 10-20 per cent of patients are diagnosed PD before 50 years of age. Moreover, it was seen that Parkinson disease appeared in some families across the generations. These indicate the involvement of genes in the causation of PD.

For decades, scientists were unaware regarding the exact cause of deposition of alpha synuclein but in 1997 researchers of National Institute of Health discovered a mutation in SNCA gene which encodes for alpha synuclein. Thereafter, further new genes were discovered that had strong association with PD. Patients having SCNA gene have rapidly progressive, early onset Parkinson disease and have atypical features with good response to drugs. The penetration of these gene are high. Second gene which showed a strong association with Parkinson disease is Parkin (PARK2). Many genes were detected which has confirmed association with Parkinson disease PARK gene detected till date are both autosomal dominant and recessive. Till date PARK1 to PARK 18 have been delineated.

Genetic test for PD
Although, in the last few decades, many genetic mutation have been detected which were linked to Parkinson disease but all patients do not require genetic testing for the same. The patients having atypical symptoms, early onset of disease and having family history of PD can undergo genetic mapping for its confirmation. In other patients, genetic studies may be requested for prenatal testing. All genetic testing should follow strict protocol with the involvement of genetic counsellor pre and post the evaluation.

Advantages
Genetic evaluation helps in better understanding the disease process as well as help the patients in making informed choices at an early stage of disease. Genetic studies also give us important and conclusive information regarding the prognosis of patients.

Summary
To summarise, Parkinson disease is mainly sporadic disease but both autosomal dominant and recessive genetic forms of PD do exist. These are rare but they help in better understanding the pathophysiology of disease. Due to advancement in science, genetic testing is widely available but one should follow the strict guidelines for genetic evaluation. Genetic testing helps in minimising the patients workup and assist in family planning as well as optimising the treatment plan. It also helps us to detect patients at early stages of disease. Early detection of disease will not help in changing the treatment modalities or prognosis of the PD. Probably with the advancement in research, newer gene modifying modalities may come to rescue these patients.

The welcome idea of more maternity leaves – Know your rights