The welcome idea of more maternity leaves – Know your rights

The Indian “Maternity Benefits Act” first enacted in 1961, and amended recently in 2017, appears more generous than that of other countries, at least prima facie. We now stand third in duration of fully paid maternity leave, only after Canada and Norway, informs Dr Suyasha Vyas, Department of Obstetrics and Gynaecology, Fortis Hospital 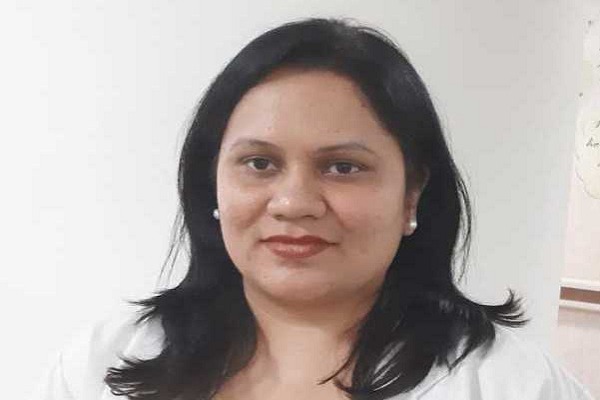 “ Women are supposed to be very calm generally: but women feel just as men feel; they need exercise for their faculties, and a field for their efforts as much as their brothers do; they suffer from too rigid a restraint , too absolute a stagnation, precisely as men would suffer; and it is narrow minded in their more privileged fellow creatures to say that they ought to confine themselves to making puddings and making stockings, to playing on the piano and embroidering bags. It is thoughtless to condemn them, or laugh at them, if they seek to do more or learn more than custom has pronounced necessary for their sake.”
-Charlotte Bronte, Jane Eyre

Times have certainly changed since Miss Bronte first had her revolutionary novel published, under the male pseudonym of ‘Currer Bell’, in 1847, just so that her literary masterpiece wouldn’t be rejected for being written by a woman. No longer confined by the threshold of their homes, women in the work force have made their presence felt, and achieved success which our forebearers may have thought unimaginable.

However, “equal rights” still remain a mirage, and every single working woman faces odds and challenges far more numerous than her male counterpart, in a similar position. In the Indian society, as in many others all over the world, she is still both deified and crucified – bearing the double responsibility of home and of work; always on a tightrope walk, balancing the manifold roles which have been thrust upon her.

The Indian “Maternity Benefits Act” first enacted in 1961, and amended recently in 2017, appears more generous than that of other countries, at least prima facie. We now stand third in duration of fully paid maternity leave, only after Canada and Norway. This amendment has increased the duration of paid maternity leave available for women employees from the existing 12 weeks to 26 weeks, for upto two children. Women adopting a child below three years of age, or those commissioning eggs for surrogate IVF, now get maternity benefits of 12 weeks. The bill also requires every establishment with 50 or more employees to provide crèche facilities within a prescribed distance, and has a provision which may permit new mothers to work from home, according to the nature of their work. It makes it imperative for establishments to educate their female employees about these rights.

While the amendment does represent a welcome change in government outlook towards women in the labour force, and is expected to benefit more than one million women annually, our optimism is bound to be cautious because of certain practical limitations. Most industries already view female employees as a liability, especially those married and with children, as they might not contribute as much to the workplace, owing their personal responsibilities. The act places complete financial responsibility of maternity benefits on the employer. There have already been reports of pregnant women being laid off or not hired over flimsy pretexts. Indian women’s participation in the workforce is amongst the lowest, and falling. We are only slightly better than Saudi Arabia, percentage-wise! It is heartbreaking to think of all the wonderful talent gone to waste because of our failure to nurture it.

In November 2019, there was a proposal by the central government to bear seven weeks’ worth of maternity benefit expenses. Some states have granted paternity leave. Steps like these might make things easier for working women. However, actual and long lasting change will only become a reality when there is change in the very fabric of society. Until both men and women share the load of family and child equally, both will continue to suffer, in different ways albeit.

Does your gene play a role in developing Parkinson’s Disorder?