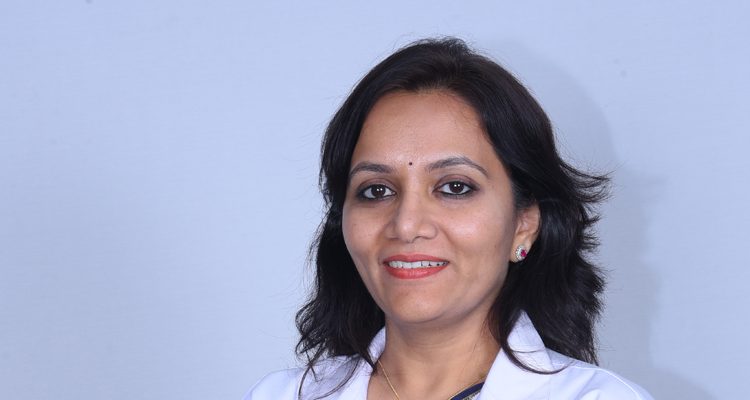 Breast cancer is the leading cause of cancer deaths in women worldwide. Because being a woman and advancing age are the most significant risk factors for breast cancer, screening is considered an essential part of women’s healthcare.

The goal of screening for cancer is to detect preclinical disease in healthy, asymptomatic patients to prevent adverse outcomes, improve survival, and avoid the need for more intensive treatments. Screening tests have both benefits (e.g., improved health outcomes) and adverse consequences (e.g., cost, anxiety, inconvenience, false-positive results, and other test-specific harms such as over diagnosis and over treatment).

Mammography screening is the only method presently considered appropriate for mass screening of asymptomatic women. Screening modalities include imaging, a physical examination completed by a healthcare provider, and self-examination. Imaging modalities may include mammography, sonography, magnetic resonance imaging (MRI), and most recently, tomosynthesis and contrast-enhanced mammography.

Overall, the sensitivity for breast cancer detection by mammography is 85 per cent. However, in women with dense breast tissue it is reduced to 47-64 per cent. Mammograms are the best breast cancer screening tests we have but they have their limits. For example, they aren’t 100 per cent accurate in showing if a woman has breast cancer:

A false-positive mammogram looks abnormal even though no cancer is actually present and which is more commonly observed in younger women with dense breast. Abnormal mammograms require extra testing (diagnostic mammograms, ultrasound, and sometimes MRI or even a breast biopsy) to find out if the change is cancer and it can cause anxiety too.

Mammograms can pick up cancers which needs to be treated but it’s possible that some of the cancers would never grow or spread. Finding and treating cancers that would never cause problems is called over diagnosis. These cancers are not life-threatening, and never would have been found or treated if the woman had not gotten a mammogram. Over diagnosis leads to some women getting treatment that’s not really needed which is called over treatment. Doctors don’t know which women fall into this group when the cancer is found because they can’t tell which cancers will be life-threatening and which won’t ever cause problems. Because of this, all cases are treated. In addition, mammograms are X-ray tests, they expose the breasts to radiation. The amount of radiation from each mammogram is low, (0.4msv) but it can still add up over time.

Nevertheless, mammography is an impactful tool and is effective in all women but women with high breast density (younger women) are often screened with ultrasound, because mammograms of women with dense breast tissue tend to be harder to interpret. For this reason, ultrasound is used frequently as a diagnostic imaging method for women under 35. The usual indications for breast ultrasound would be a suspicious finding on mammography or for further diagnostic evaluation of a palpable lesion felt on a clinical breast exam.

Breast MRI is not recommended as a routine screening tool for all women at average risk of developing breast cancer. However, it is recommended for screening women who are at high risk for breast cancer, usually due to a strong family history and/or a mutation in genes such as BRCA1 or BRCA2. If you are considered high-risk, you would have breast MRI in addition to your annual mammograms.

Despite the potential drawbacks of mammography, it remains the gold standard and continues to be the only method of breast cancer screening proven to reduce mortality.

Data management in diagnostic centres amidst an era of cyber attacks