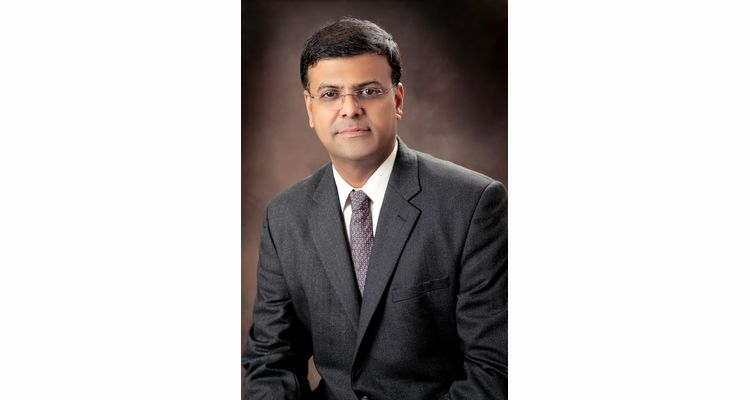 While India’s population is still growing, by the middle of the century people over 60 and children under 15 will begin to outnumber those of working age. The population growth rate in India is currently at 1.1%. With 1.3 billion people in the country, that will still equate to an addition of 150 million people by the end of the decade. During the same period, society is aging – and faster than in developed countries. Every year, the percentage of Indians over 60 increases. And hence, we need to think about improving social services for elderly people now.

A UNFPA country report published in 2017 predicted an increase in elderly people from 8 percent in 2015 to 19 percent in 2050. Changing demographics and increasing life spans raise questions about how India will support its elderly when non working-age people begin to outnumber those who are working-age, around mid-century.

The onset of COVID19 restricted movement of citizens due to health concerns, and this affected senior citizens the most as they are a vulnerable population. While daily activities were impacted, their health is something that required more attention. The world moved on by embracing digital in every aspect of their lifestyle, and soon this became a way of life. However, the impact was felt most on the elderly.

The United Nations International Day of Older Persons 2021 – observed on Oct 1 every year – has been driving the agenda of “Digital Equity for All Ages.” It stresses the importance of older persons having meaningful access to and participation in the digital world.

Digital innovation and exponential growth have driven the fourth industrial revolution, which is transforming all aspects of society including how we live, work, and relate to one another.  Progress towards the Sustainable Development Goals (SDGs) can be accelerated with technological advances. Even so, half of the world’s population remains offline, with the most striking differences evident between the developed and developing countries (87% and 19%, respectively) (ITU Facts and Figures 2020). The International Telecommunication Union (ITU) reports that women and older persons experience digital inequality to a greater extent than other groups in society; they either lack access to technologies or do not take advantage of the opportunities provided by technological advances.

During the recent pandemic, digital technologies and approaches have become more critical for healthcare providers. Machine learning and artificial intelligence are being used by providers to improve personalization and care delivery. A clear campaign of cost-cutting and seeking new channels for improving patient experience is emerging as healthcare organizations become more aware of the pandemic’s impact.

There is a huge potential for growth in India in geriatric care as it is at its genesis. Increasingly, the government is guiding policies for this population group. Home care has been around for quite some time, and is constantly evolving to keep up with the changing times. There has been tremendous growth in this sector, but it will likely consolidate in the next 5 years. In my opinion, technology is going to play an extremely important role in the future, especially with the deep penetration of internet and the ease of use of mobile phones by seniors in India changing the landscape where technology is going to play a key role. One example is remote monitoring health systems. Post-COVID, this has gained popularity and is bound to grow. Digital health records is another important area which can tremendously improve diagnosis and outcomes which is currently fragmented. Recent launch of personalised Digital ID & health record initiative is another step towards effective use of technology in health management. Apart from health benefits, the digital revolution will aid in the active ageing of the seniors.

It will be an interesting time with both the federal and state governments taking action. Also, there will be new innovative models to care for both healthy and ill older people.

Pandemics, age and ageing: What has changed and what will?

How AI deployment is changing the game of healthcare ecosystem