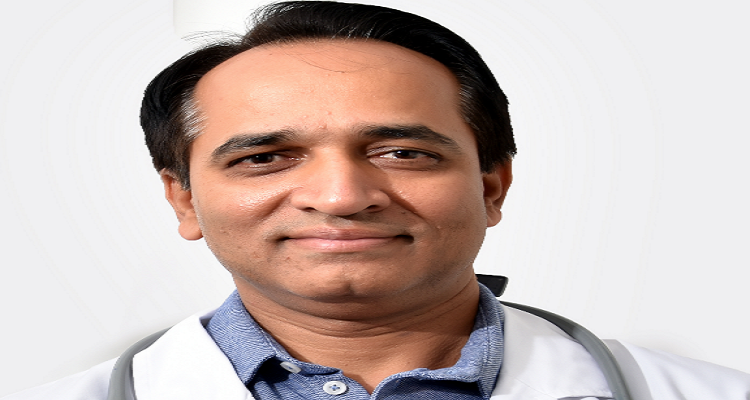 A meeting of the Emergency Committee convened by the WHO Director-General under the International Health Regulations (IHR) (2005) regarding the outbreak of novel coronavirus 2019 in the People’s Republic of China, with exportations currently reported in the Republic of Korea, Japan, Thailand and Singapore, took place recently. While the committee members expressed divergent views on whether this event constitutes a PHEIC or not, yet there is an urgency to create as much awareness as possible about the virus.

What is a coronavirus?

Coronaviruses are a large group of viruses that are common among animals and mainly circulate among animals and rarely get transmitted from animals to humans (zoonosis). Ex. Middle East respiratory syndrome (MERS) and Severe acute respiratory syndrome. In May 2015, there was an outbreak of MERS in Korea, which was the largest outbreak outside of the Arabian Peninsula. In 2003, 774 people died from a severe acute respiratory syndrome (SARS) outbreak. MERS and SARS are types of coronaviruses. Coronavirus infections, in general, are virtually indistinguishable from other respiratory infections. In mild cases, they cause runny nose, cough, sore throat, fatigue and fever. But with 2019-nCoV, patients can progress to high fever, difficulty in breathing and even pneumonia.

Most coronaviruses spread the same way other cold-causing viruses do: through infected people coughing and sneezing, by touching an infected person’s hands or face, or by touching things such as doorknobs that infected people have touched. The patient may develop mild to moderate upper respiratory tract illness, similar to a common cold. The symptoms include a runny nose, cough, sore throat, headache and fever, which can last for few days. For immunocompromised patients (elderly and newborns), the virus could cause more serious, respiratory tract illness like a pneumonia or bronchitis. Other symptoms include diarrhea, fatigue and shortness of breath, respiratory distress and kidney failure. In other words, the symptoms of most coronaviruses are similar to any other upper respiratory infection, including runny nose, coughing, sore throat, and sometimes a fever. In most cases, you won’t know whether you have a coronavirus or a different cold-causing virus, such as rhinovirus.

The Wuhan coronavirus is currently thought to be milder and patients have experienced a mild cough for a week followed by shortness of breath and 15-20 per cent of cases have become severe, requiring ventilation in the hospital.

Viruses can spread from human contact with animals but we don’t know yet which animal may have caused the current outbreak in China. Human-to-human transmission of the viruses happens after coming in contact with an infected person’s secretions, such as droplets in a cough. Depending on how virulent the virus is, a cough, sneeze or handshake could cause exposure.

You could get lab tests, including nose and throat cultures to find out whether your cold was caused by a coronavirus, but there’s no reason to. The test results wouldn’t change how you treat your symptoms, which typically go away in a few days. But if a coronavirus infection spreads to the lower respiratory tract (your windpipe and your lungs), it can cause pneumonia, especially in older people, people with heart disease, or people with weakened immune systems. There is no specific treatment. Most of the time, symptoms usually subside on their own. However, one should seek medical advice early. The symptoms can be controlled by pain or fever medication. It is advisable to drink plenty of fluids, take adequate rest and sleep as much as possible.

How can you can prevent it?

There is no vaccine yet to protect against this family of viruses. However, awareness remains the key. You can reduce the risk of infection by avoiding people who are sick. Refrain from touching your eyes, nose and mouth. Wash your hands often with soap and water and for at least 20 seconds. Cover your mouth and nose when you cough or sneeze, and disinfect the objects and surfaces you touch. If travelling to China, be aware of symptoms and avoid live animal markets, which is where the latest outbreak began in China. If you see someone coughing or sneezing, try to keep your kids as far away from them as possible. And make sure that everyone in your house (including yourself) has received the flu shot.

How to protect others

If you have cold-like symptoms, you can help protect others by doing the following:

In pregnant women, the infection with coronavirus can be serious but we don’t have any reports of it yet.

The Government of India issued a travel advisory to its citizens, particularly for Wuhan. It was announced that passengers arriving from China to India would undergo thermal screening. Later, the procedures were extended to six other major international airports. Travellers are advised to avoid all “no-essential travel to China” and to “avoid close contact with people showing symptoms of illness such as cough, running nose, etc.”

We have made an impact on hospitals and diagnostic centres alike