Fighting the dogma of SAM by adopting a community-based approach 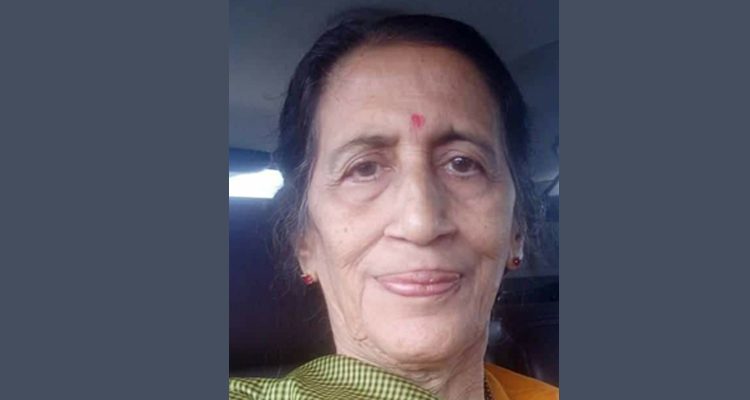 Dr Mrudula Phadke, Sr Adv NRHM, UNICEF and Ex-Vice Chancellor, Maharashtra University of Health Sciences talks about the burden of malnutrition burden in India reducing with the help of POSHAN Abhiyaan a GoI initiative, with positive results being observed in Maharashtra and Rajasthan

The POSHAN Abhiyaan scheme, which is helping to reduce the burden of malnutrition across the country is a Government of India strategy to make India malnutrition free by 2022. In some states, the Government is using a community-based approach, by leveraging the services of the Anganwadi Workers (AWW) to help reach the children at the community level among whom malnutrition often goes undetected until it is too late or those who cannot go to a hospital for treatment.

POSHAN Abhiyaan targets to reduce stunting, under-nutrition, anaemia (among young children, women and adolescent girls) and reduce low birth weight by 2 per cent, 2 per cent, 3 per cent and 2 per cent per annum respectively. There have been some success stories under the scheme. Maharashtra is often cited as a success story for being the first state to create a State Nutrition Mission with a special focus on the youngest, the underprivileged and the most vulnerable population. The state has already managed to reduce stunting by 15 percentage points from 2006 to 2012. Other examples of success stories from Indian could be from the state of Rajasthan, Gujarat and Bihar as well. All of them have successfully implemented community-based management of acute malnutrition (CMAM) to reduce SAM among children. There have been more initiatives introduced by the government on the same lines.

Since the inception of India’s Nutrition Policy in 1993, India has launched multiple initiatives/programmes. From the Mid-day Meal Programme in 1962-63 to POSHAN Abhiyaan in 2018, the Government of India has come a long way. With the help of facility-based treatment for children with complicated SAM to community-based treatment for children with uncomplicated SAM, initiatives like POSHAN Abhiyaan have helped tremendously in bringing down the malnutrition burden in the country. Maximum success and positive results have been observed in Maharashtra and Rajasthan and that definitely is a landmark for India on how CMAM can help address thousands of children who are suffering from SAM, and who, without active community-level efforts continue to go undetected and are usually missed by the health system.

However, there were several challenges which were faced on the way of achieving the desired target. Nationally, Maharashtra is a best-case study for successful implementation of CMAM, but it had its own struggles. As per the State Government’s report, there were two primary challenges, one was in relation to the supply and logistics of the therapeutic food (produced in India) sachets to remote parts and the second was that over 41 per cent Anganwadi Centres (AWCs) were inaccessible. In my opinion, the best-case study with maximum results under this scheme was the Bal Sanjeevani. 66 per cent of the children with SAM who consumed therapeutic food (produced in India) under the Bal Sanjeevani showed a positive response to the treatment protocol. This goes to show that the existing Government system can positively implement a community-based management model to address acute malnutrition while gaining good health outcomes.

In the long run, in terms of the scalability of the scheme, 115 aspirational districts have already been targeted under the POSHAN Abhiyaan to scale-up nutrition-related activities and with Modi 2.0 in action, I am positive that we will be able to accelerate our efforts further in addressing malnutrition in India and additionally gear towards a national guideline for CMAM, this would further help in bringing the SAM burden down.