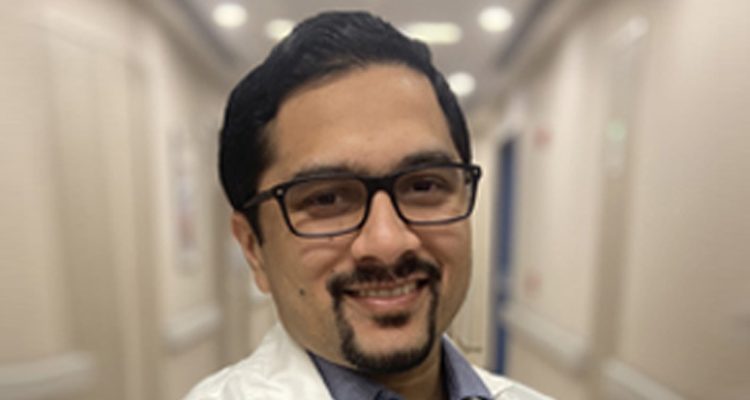 Dr Rohan Khandelwal, Breast Cancer Surgeon, CK Birla Hospital For Women, Gurugram, gives insights on how the disease can be prevented and how early detection can save lives

Breast cancer is one of the leading causes of mortality among patients suffering from cancer worldwide. According to the recent data by Globacan 2018, breast cancer among Indian women is the highest worldwide. There is an increase in the trend of new cancer patients, and the age group of new patients coming annually has gradually dropped from <55 years to under 40 years of age. As per the data recorded in ICMR 2018, over 1.5 lakh new breast cancer patients have been recorded in India last year.

In India, one in twenty five people are diagnosed with breast cancer annually which, as compared to developed countries like the US/UK is less where one in eight patients are diagnosed annually.

However, due to awareness among the developed countries being quite prominent, such high number of cases are diagnosed and treated in early stages and hence the survival rates are better.

When considered the Indian scenario, the survival rates are quite low due to high population ratio and low awareness. One out of two diagnosed dies within next five years, which attributes to 50 per cent mortality rates. Many patients in the urban areas are diagnosed at stage two when the T2 lesions are palpable lumps, but in cases of rural areas, these lesions are diagnosed only after they transform to metastatic tumours.

Globally, seven per cent of the population under the age of 40 years is suffering from breast cancer, whereas in India, the rate is double i.e. 15 per cent; and amidst it, one per cent of the patients are males, which puts together as the highest count of breast cancer patients from India globally. Apart from being hereditary, many other risk factors like sedentary lifestyle, bingeing on alcohol, smoking, increasing obesity among youngsters, stress and poor dietary intake have been attributed to increase in the incidences of breast cancer among the young Indian women. According to a study conducted by NCBI 2016, vegetarian women are 40 per cent less vulnerable to breast cancer.

Why we have more advanced cancers?

The grades and stages of breast cancer in Indian patients are higher as compared to other countries. Even among the literate population who resort to curative rates and opt for alternative treatment options, many misconceptions and lack of awareness regarding chemotherapy or mastectomy surgeries keep them away from getting treatment on time and they opt for alternative medicines.

Initially, such treatments are luring for the patients but as the stages grow and are beyond their control, patients opt for allopathic treatment. Such conditions prevent them from getting timely treatment.

Early diagnosis is the key to treatment

Over the last decade, even though there is a rise in incidence of breast cancer, but with awareness, access and changing paradigms in cancer care, the mortality rate has come down gradually.

Even though symptoms may not be persistent while diagnosing and sometimes screening may be done at early stages which may require different treatments and therefore the specialist may prescribe the best suitable treatment.

Though treatment for breast cancer has undergone major breakthroughs, its cure and treatment solely depend on the grade and stage at which it has been diagnosed. Based on this, you will be advised to undergo one of these treatments, or a combination: surgery, radiotherapy, chemotherapy, hormone therapy and biological therapy (targeted therapy). The doctor will consider the following while deciding the treatment –

There are two main types of breast cancer surgeries:

Awareness should be created among the masses to get most breast cancers deteceted at early stages, as most women with breast cancer arrive with advanced disease. In metastatic or advanced stages, it isn’t completely curable and the treatment aims to achieve remission (where the tumor shrinks or disappears).

Minister of External Affairs releases book on fight against leprosy

Protecting data in the age of digital health