Home  »  Blogs  »  Guest Blogs  »  Living will: what does it mean for me , my treating doctor and the hospital

Living will: what does it mean for me , my treating doctor and the hospital 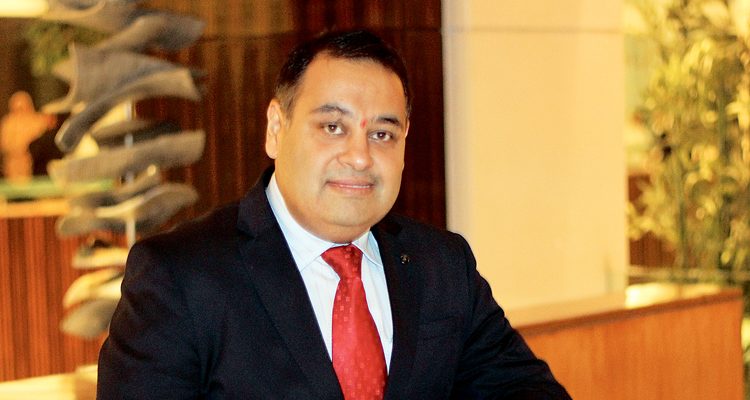 It is common to see practising doctors, hospital management, medical administrators and families of patients fraught with the scenario of a patient being at the end of life care (EOLC). Although the Supreme Court legalised the concept of a living will on March 9. 2018, the whole process is quite tedious and difficult to execute.

In such a scenario, given the mistrust between patients, hospitals and doctors, many resort to the traditional methods of LAMA ( leave against medical advice) which denies the right to death with dignity.

The Supreme Court on March 9, 2018 recognised that the right to autonomy, dignity and privacy includes the right to refuse life-sustaining treatment. The Court has granted legal recognition to advance medical directives as an expression of this right. It has recognised that persons should have the right to make decisions regarding the withholding or withdrawal of life-sustaining treatment which will apply in the future, should such persons lose their decision-making capacity.

Although a landmark judgement, it left many things unanswered. Let us look at the role of patients, doctors and hospitals and the best case scenarios given the context today.

Citizens wishing to execute a living will

You are a healthy Indian citizen who doesn’t desire to prolong your life on life support equipment, neither do you want your family to take the tough decision of putting an end to your agony. What are the options?

The process laid by SC is as follows:

a) A living will /advance medical directive can be framed in the presence of two witnesses in the best of mental and physical death. Further, this has to be executed by a first-class magistrate.

b) A surrogate can be nominated from outside the family who will get this executed when the situation arises.

But despite the Supreme Court judgement, the government machinery is not aware of this process to ratify a living will. Also, there is no legal format available to frame the living will. So in the meantime,

a. Discuss your wishes with your family;

c. Use any standard format for the Advance Medical Directive.

d. Have it witnessed by two witnesses and your signature attested, all in front of a notary who can verify everybody’s identity.

Doctors who have to execute a living will

As a doctor, you have patients who are a case of end of life care and you have been presented with a living will.

These are the steps to be followed:

a. You need to discuss the situation with the family and surrogate if any

Hospitals which have to implement LOLC

The role of the hospital in such scenarios is the following:

a) Honour the decision of the panel of doctors

c) Send report to district EOLC committee constituted by the local authorities ( if they exist ).

Suicide or Murder by Money?

FAQs on HCQ use in rheumatoid arthritis and other conditions

Why good maternal nutrition is the best kick-start to life