Suicide or Murder by Money? 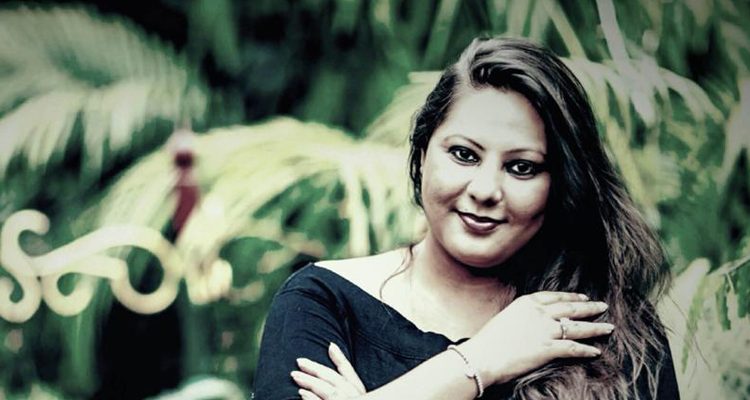 Does it take a coffee baron suspected suicide to shake the nation into empathy for mental illness? Was VG Sidhartha in depression? His letter explains in so many words that “I give up”, even if his financial dealings were delinquent, is money more powerful than life? I believe as a mental health advocate that nothing can supersede a human’s mental well-being.

Can we as a society ignore such incidents? Does it take someone rich and powerful to bring us together in solidarity and express grief over suicide? Money may be essential for survival but is this the example we want to set for future generations? As a society, as a country, we need to come together and address these issues. Can we finally shed the cloak of shame and stigma surrounding mental illness? It can happen to anyone, anytime, anywhere!

I come to Gurugram every day and I have recently faced the challenges of the corporate world, it is hard sitting at a desk and working for hours on end. Making business deals worth millions takes a toll on one’s mental health. Like Manish Sisodia, Deputy Chief Minister, Delhi has introduced happiness classes in government schools, which is a good move; however when I hear him on the radio promoting the happiness classes, his objective is the same thing that landed us up in this mess in the first place. He says that children now, because of the happiness classes, have started to pay more attention to their academics. This is a vicious cycle, be so good at studies that you become rich. I am sorry to say, Manish Sisodia has missed the point. Culturally and evolutionarily, we are meant to be surrounded by fresh pastures and we are meant to do an equal amount of physical and mental exercise.

I implore each and every Indian to invest into their mental well-being. We can prevent suicide, we can give a calming place for the mentally ill if we just opened our minds and not think of mental illness as taboo. The case of VG Sidhartha is one in many, and if we do not do anything about it, there shall be many more.

Whatever happened to the simple ways of life? Don’t we all ever want to escape from the cities and go be at a beach or at a hill station in solitude? We all want that, but then again we crave the madness of the city and social media. If society can be taught to inculcate in themselves, a delicate balance between work and satisfaction then we may have a chance. I personally called up many suicide helplines when I was going through a rough patch, most of them did not answer. The ones who did were not trained enough to handle a grave issue like that.

The great Mahatma Gandhi said “be the change you want to see in the world”, I am changing myself and helping my mental well-being through a psychiatrist, a psychotherapist and psychiatric medication and above all my own insight into a healthier mind. The nation needs to shake out of apathy and give mental health its day in the sun.

There is always a light at the end of the tunnel, but we need to act and we need to teach our children to be happy regardless of money and grades. My sincere condolences to the family of VG Sidhartha and I hope that his soul rests in peace.

Living will: what does it mean for me , my treating doctor and the hospital

Building emotional immunity during this pandemic is compulsory

The psychological impacts associated with coronavirus and ways to overcome them