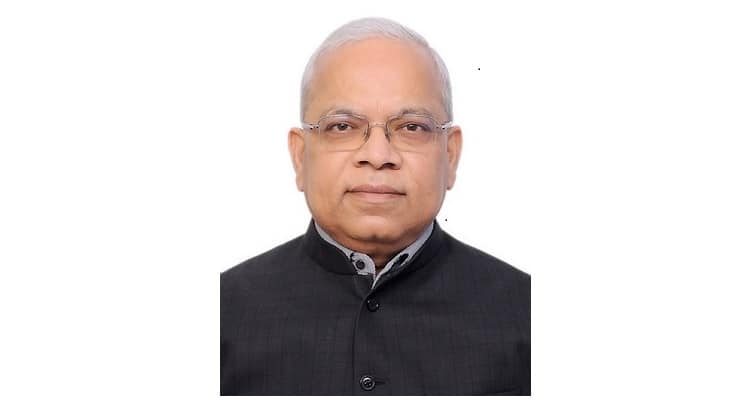 Comparing data of the NFHS 5 survey with the previous years 2015-16 and 2019-20, Alok Vajpeyi, head, knowledge management, Population Foundation of India highlights some silver linings but also flags some areas of concern like the fact that a disproportionate burden for use of modern methods of contraception continues to fall on Indian women. He therefore urges that we continue to plug implementation gaps in the country’s family planning programme

Even as the country goes through a period of uncertainty precipitated by the COVID-19 pandemic, the recently released survey data from National Family Health Survey – NFHS 5 (2019-20) for 17 states and five union territories (UTs) offers a silver lining.

Two main themes emerge from the data – first, the state governments have improved the implementation of public health programmes; and second, people have demonstrated better health seeking behaviour, which is reflected by improvements in several indicators, such as use of modern contraceptives, ante-natal care visits and institutional deliveries.

The NFHS 5 data makes it abundantly clear that India is on course to achieving population stabilisation. Of the 17 states and five UTs where data is available. Only Bihar, Manipur and Meghalaya are yet to achieve a Total Fertility Rate (TFR) of 2.1 or less, implying that most states have attained the replacement level of fertility, which is defined as the rate at which the population replaces itself from one generation to the next.

Notably, Bihar has reduced its TFR from 3.4 in 2015-16 to 3.0 in 2019-20.  All five UTs report TFR below the replacement level for 2019-20.  According to NFHS 4, India had achieved a TFR of 2.2 in 2015-16, which is close to replacement level fertility. Given the trends seen in the Phase 1 of NFHS 5, it is expected that data from the remaining states and UTs will show that India will have achieved replacement level fertility overall. The NFHS data on family planning and fertility should now lay to rest any debate on implementing coercive family planning policies in the country.

With regard to indicators related to women empowerment, all states reported that more than 80 per cent women have participated in three key household decisions, including participation in making decisions about their own health care, major household purchases, and visits to their own family or relatives alone or jointly with their husband. Similarly, all states reported an increase in per cent age of women having a mobile phone that they themselves use, although there is still a considerable gap in mobile ownership between men and women. However, an increase in violence against women, child marriage and teenage pregnancy in some states are areas of worry.

So even as we celebrate India’s progress towards achieving population stabilisation, we must continue to plug implementation gaps in the country’s family planning programme. India must remain focused on delivering high quality family planning services to those who need it, especially in high fertility states and districts. This would include expanding the basket of contraceptive choices, especially Long Acting Reversible Contraceptives (LARC), which are critical in view of our large population of adolescent s and youth.  Moreover, promoting self-care and male engagement in family planning through social and behaviour change communication strategies and improved quality of care are much needed and even more relevant today.