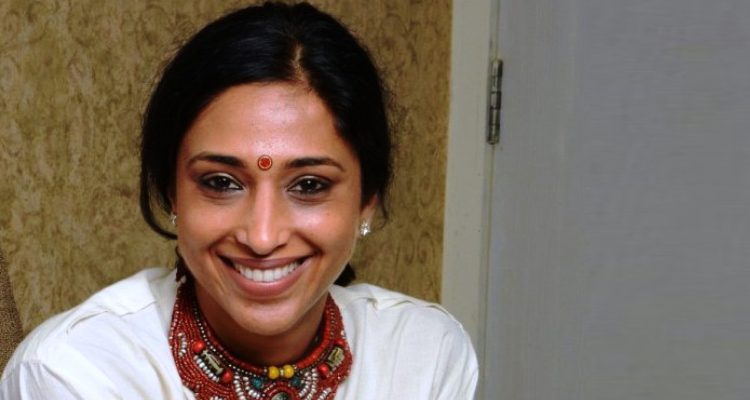 Prakriti Poddar, Global Head for Mental Health at Round Glass, Managing Trustee, Poddar Foundation list the reasons why telepsychiatry has the potential to reach out to a larger base of the population suffering from mental health conditions but also cautions that it is important to develop standardised templates to cater to the needs of patients from different backgrounds

Mental well-being is a critical aspect of overall health, yet in India, the issue is frequently ignored and underrated. According to a study by The Lancet, it is estimated that in India, 197.3 million people suffered from mental disorders in 2017. Of these numbers, 44.9 million people were affected by anxiety disorders, while 45.7 million people had depressive disorders. Further, a survey revealed that in 2019 there was a massive jump of 367 per cent in mental health queries from non-metro towns. This was even before the COVID-19 pandemic struck the country.

Mental health disorders can affect anyone and there is treatment available to help them. However, because of lack of awareness and scarcity of mental health experts, thousands of patients remain neglected from mental health treatment, especially in rural areas. The growing popularity of virtual healthcare is expected to play a crucial role in bridging the gap between seekers and providers. Telemedicine services can facilitate counselling sessions in remote and inaccessible parts of the country. The recent guidelines on telemedicine are further expected to accelerate the transition towards telepsychiatry (application of telemedicine to psychiatry).

An estimate by the World Health Organisation (WHO) states that mental illnesses contribute to 15 per cent of overall disease conditions around the world. According to the same estimate, India has the largest population with mental disorders. The major reason behind the country’s mental health epidemic is the stigma around mental health issues. In our society, a person suffering from mental health problems is often tagged “lunatic” which leads to a dangerous cycle of isolation, suffering, and shame. Another factor contributing to the epidemic is the paucity of the mental healthcare workforce. WHO reported that in 2011, for 100,000 mental health patients in India there were 0.047 psychologists and 0.301 psychiatrists.

When it comes to mental illness in India, there is a lot of social stigmas that discourages people to seek treatment. In fact, in villages and small towns, genuine conditions of bipolar disorders and schizophrenia are overlooked and thought of as possessions by the devil. With telemedicine, a person has remote access to the treatment and can get immediate help without the need to visit a clinic. This also helps the person undergoing treatment to keep his or her identity anonymous.

In a country with a population of over 130 crores, there are only 56,600 psychiatric beds. On top of that, a significant population of psychologists and psychiatrists reside in big cities and metros causing severe deficiency of expert mental health providers in rural areas and villages. With different modes of communication like audio, video, chat platforms, and general messaging, telepsychiatry can remove the need for face-to-face consultation and make counselling sessions accessible across inaccessible pockets of the country. While an audio platform can be used for mild cases of mental stress, a video platform can be used for more severe cases to also notice non-verbal gestures, eye movement, postures, etc.

A counselling session with a psychiatrist or mental health expert can cost anything between Rs 800 to Rs 2500 or more, surveys have shown. When the overall duration of the treatment spans over several sessions, the cost involved can turn out to be a burden for people belonging to lower-middle-class, middle-class families, and unaffordable for the poor. Even though the National Mental healthcare Act 2017 has mandated insurance companies to include coverage for mental health, it is yet to be seen how everything evolves. In such an environment, telepsychiatry can be a big boon by eliminating the transportation cost of patients. Other than that, it can also help professionals to minimise the need for proficient medical infrastructure thereby reducing the costs involved.

A mental health disorder can make a person miserable and cause problems in daily life. Depending on the severity of the disorder, circumstances, and various other factors, the symptoms can worsen at any time leading to agitated/aggressive behaviour, psychoactive substance use, and self-harm. In such cases where there can arise the need for immediate intervention, telepsychiatry services can reduce the response time. It can be crucial for patients who would require immediate counselling or special attention.

Telepsychiatry has the potential to reach out to a larger base of the population suffering from mental health conditions. However, it is also important to develop standardised templates to cater to the needs of patients from different backgrounds. Majority of the methods available today are designed for the urban crowd. To make telepsychiatry more democratic, it is essential to use standardised methods and tools in smaller towns and rural settings as well.

Data management in diagnostic centres amidst an era of cyber attacks