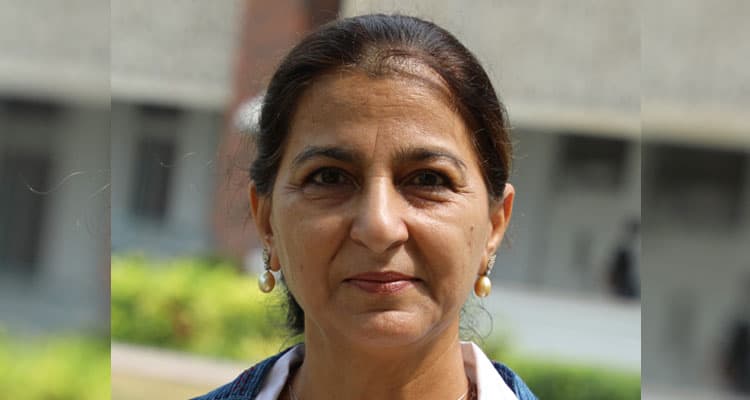 Simone Biles, an Olympic star, winner of four gold medals during the 2016 games withdrew from the finals of the group and individual events in the ongoing Tokyo Olympics due to mental health reasons. “This Olympic Games, I wanted it to be for myself when I came in and I felt like I was still doing it for other people,” she said. “So that just, like, hurts my heart because doing what I love has been kind of taken away from me to please other people.”

On the same day 23-year-old Tennis player Naomi Osaka, too spoke of succumbing to the high pressure of expectations.  Most recently, Ben Stokes, a star all-rounder took an indefinite break from cricket to focus on his mental health.

It was only a few weeks back that Naomi Osaka withdrew from the 2021 French open after she was fined $15,000 and threatened with suspension and harsher penalties if she refused to speak to the media. She cited mental health reasons for skipping the press event. On a social media post Naomi shared “I’ve often felt that people have no regard for athletes’ mental health and this rings very true whenever I see a press conference or partake in one.”

Around the same time many players including Rafael Nodal, Simona Halep, Dominic Thiem and Milos Raonic have opted out of Wimbledon citing various health factors. Have they been meted out a similar treatment? Probably not!

Stokes, Osaka and Biles decision to withdraw from competing bring to the fore the most neglected conversation that raises many questions about mental health and wellbeing for athletes.

Why is it that a physical injury is treated with empathy and compassion and not the psychological one?

Is publicity such an integral part of being an athlete or does it only offer a platform for public consumption of the image of the athlete?

What about the power dynamic that The Roland- Garros referee created by penalizing someone for prioritizing mental health?

How would this impact an individual’s sense of self particularly for athletes where the entire focus of their identity is on the dexterity in the sport and the medals they win?

An individual’s identity is determined by the various roles they perform in their personal and professional lives and expectations that the others have of them whilst having one of those identities being a predominant one.

In the world of sports, however, an athlete’s identity is closely tied up and most often judged only through the lens of achievement, competence, expected behavior (sportsman spirit) and performance in the sport. An athletic mindset typically revolves around the parameters of discipline, ability to push physical and mental limits and powering through challenges.  There is little scope for vulnerability and as someone participating in competitive sport; their identity is deeply embedded in performance. Emotional vulnerability whilst viewing through this lens is often perceived as a weakness and a hindrance to success.

This kind of a mindset makes it very difficult for a sportsperson to talk about mental health concerns or seek help for the same. Furthermore, lack of awareness, stereotypes, the burden of expectations of the entire nation, misconceptions and stigma associated with mental health concerns makes it hard for athletes suffering from anxiety, depression or any other mental health issues to break the silence or ask for help. Unlike a physical injury, a psychological one is not visible and therefore goes unacknowledged and untreated. There is even more reluctance to seek help when there are practically negligible supports systems or consideration for mental health in the overall wellbeing and fitness of the athlete.

It is time that we acknowledge that mental health problems are not imaginary or an excuse for inability to keep up with expected behaviors. I strongly believe that mental health and wellbeing have to be at the heart of public health policy and embedded in athletic training for even though most often the mental health injury may not be visible, the impact certainly is.