Towards responsible and less harmful smoking

It is important for the authorities in our country to take a balanced approach keeping in mind the relative risks of e-cigarettes and combustible cigarettes and frame regulations accordingly, believes Praveen Rikhy, Convenor, TRENDS 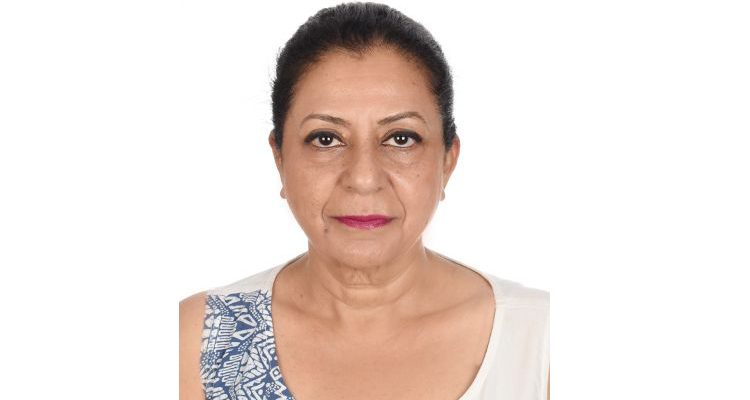 E-cigarettes are a technological innovation that provides an alternative to combustible tobacco without releasing toxins from combustion. The Electronic Nicotine Delivery System (ENDS) comprises devices which come in the form of e-cigarettes, vapes, closed system devices or heat-not-burn (HNB). Vapes usually allow users to manually re-fill their e-liquid, while a closed system device makes use of pods which contains a brand’s e-liquid. HNB devices on the other hand, are the ones which heat tobacco leaves instead of burning them.

E-cigarettes eliminate combustion which produces carcinogenic toxins that can be absorbed by the body,  thus making those less harmful.

Harm reduction is a public health strategy that has been used in medicine and social policy to minimise the harm that accrues from behaviours which cannot be completely avoided or prevented. ENDS are one such tobacco harm-reduction tool. A common misconception about e-cigarettes and vapes is that using them is as harmful as smoking tobacco cigarettes.

In a first-of-its-kind Indian systematic review and meta-analysis on the health and safety implications of e-cigarettes carried out by Professor R N Sharan (North-Eastern Hill University), it was indicated that e-cigarettes pose minimal health and safety concerns in comparison to conventional cigarettes. Carcinogens and other toxicants were found to be present in significantly higher quantities in conventional cigarette smoke when compared to ENDS vapour. Validating nicotine’s safety implications, the study discovered that there is no risk of acute toxicity from direct ingestion of nicotine from e-cigarette use.

Further, a much argued case against e-cigarettes has been their projection as a gateway to a new base of nicotine-addicted smokers. Proving this incorrect, this study by Professor Sharan highlighted that the use of e-cigarettes was 7.53 times higher in current smokers than in non-smokers, which is an indication to the fact that e-cigarettes are indeed not a gateway to nicotine use, but actually a gateway to more responsible and less harmful smoking.

The study coupled with several other global studies, reiterates that newer-generation e-cigarettes are potentially an efficient means of meeting the nicotine demand, and can thus aid the cigarette-smoking population in quitting smoking.

Why ban e-cigarettes when traditional cigarettes and ‘beedis’ are allowed?

As per a recent volume of Indian Journal of Clinical Practice, tobacco consumption in India accounts for nearly 1.35 million deaths annually costing the country about 1.16 per cent of its GDP. Tobacco smoking has been linked to cancer, cardiovascular diseases and respiratory ailments, and statistics point out that on an average, five people die per minute due to tobacco-related illnesses in India. Adding to this, India also constitutes the second-largest smoking population after China with almost 260 million tobacco users of which 106 million smoke cigarettes.

Besides, according to a 2018 study by Public Health England, many countries that have regulated ENDS are already witnessing record reductions in smoking rates. In the UK, smoking rate fell to 15 per cent in 2017, reaching its 2025 target eight years earlier and in the US where e-cigarettes readily available, cigarette sales volumes dropped by as much as 5.3 per cent in 2016-17 alone and the trend seems to be continuing. Some countries like New Zealand have gone beyond mere regulation and have launched programmatic interventions for informing citizens about the benefits and potential harmful impacts of vaping. Recently, the Ministry of Health of New Zealand launched a campaign and website (called Vaping Facts) to inform smokers of the facts about vaping and to encourage them to switch.

At present, 98 countries across the world have federal- or national-level regulations governing e-cigarettes, as per World Bank Group’s Global Tobacco Control Program Working Note (April 2019). These cover aspects of marketing and promotion, manufacturing standards, sales (including age restrictions), labelling, packaging and nicotine content, among others. Almost all regulations ensure that potential negative impacts are minimised, with prime focus on preventing youth access and curtailing encouragement of youth initiation into vaping or conventional smoking. Many of these countries have also chosen to invest more in researching the public health impact of these devices to inform policy makers, with the objective of optimising positive impact.

In such a scenario, it is important for the authorities in our country to take a balanced approach keeping in mind the relative risks of e-cigarettes and combustible cigarettes and frame regulations accordingly and allow adult smokers access to tobacco harm reduction tools like e-cigarettes, while also keeping these products out of the hands of youth and non-smokers. Any decision on the category should be taken with appropriate consultations where due regard is given to contrarian viewpoints.

Most countries have seen a positive impact of a regulated ENDS policy in the form of higher rates of decline in smoking rates, enabling countries like the UK, Canada and Sweden to meet their 2025 tobacco control goals (to which India is also a signatory) much before time.