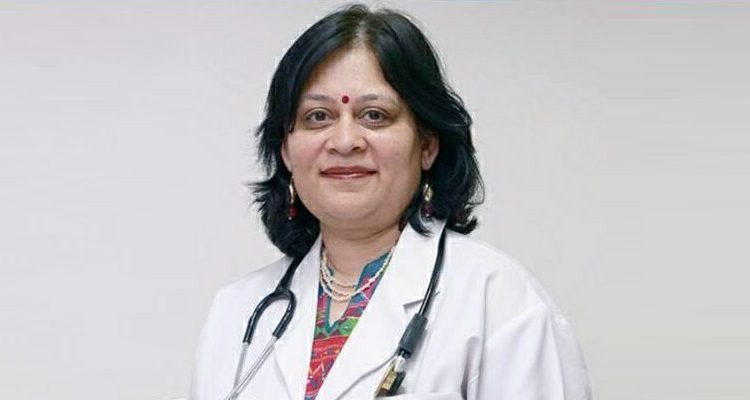 Cysts in or on the ovary are solid or fluid-filled sacs. These are generally harmless and come and go as per menstruation cycles. Yet, in some women, these could turn large and even malignant.

It is observed that ovarian cysts can cause no symptoms in women and disappear on their own. Women can get pregnant as well if they have ovarian cysts. Although, some women can have concerns with conception or pregnancy if the cyst becomes abnormally large.

Women have a pair of ovaries. These are small, bean-shaped organs that play a pivotal role in women’s reproduction. Each ovary is on one side of the uterus.

The ovaries are responsible to release an egg approximately every 28 days as part of the menstrual cycle. These also release the female sex hormones, oestrogen and progesterone, which play an important role in female reproduction. Cysts can be present in both ovaries or may be visible in only one.

Symptoms of pelvic pain, nausea, bloating, and abdominal swelling may be persistent in large cysts. Blockage of blood supply to ovaries or rupturing may cause heavy bleeding. Difficulty clearing bowels or feeling full too soon or very painful periods are also observed in women with ovarian cysts.

The two types of ovarian cyst are:

Endometriosis is the most common reason for causing ovarian cysts.

It is observed that ovarian cysts are most of the time benign or not cancerous although these can be in a few cases cancerous (malignant). Cancerous cysts are more common in women who have been through menopause.

To detect cysts in ovaries, an ultrasound is performed by using a probe placed inside the vagina. If a cyst is identified during the ultrasound scan one may need to have this monitored with a repeat ultrasound scan in a few weeks.

Cysts can be as small as 3 mm to as large as a melon. Simple cysts are thin-walled and contain only fluid but complex cysts contain thick fluid, blood and solid mass.

A simple cyst is a large follicle that has continued to grow after an egg has been released in the ovary. Whereas endometrioma cells are found outside the womb, sometimes causes ovarian cysts and these are called endometriomas.

A dermoid cyst develops from the cells that make eggs in the ovary and often contains substances such as hair and fat.

Most of the times doctors suggest not to remove the cyst but if it gets bigger or is complex, surgery is recommended. One’s choice depends on one’s symptoms, appearance, size, and results of any blood tests. One should be given information about the choices in an individual situation, including information about the risks and benefits of each option.

Consulting a gynaecologist on possible surgical options is advisable. Laparoscopy or laparotomy or hysterectomy will be considered as per size, a number of cysts and state of ovaries or uterus.

25th World Congress of Dermatology to be held in Singapore

This is no humbug!