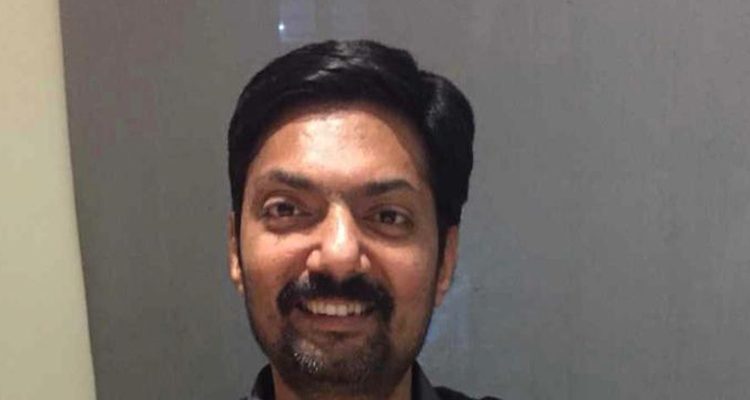 Cancer incidence rates have not changed substantially in recent years, but the proportion of total disease burden caused by cancers has doubled. According to the Indian Council of Medical Research (ICMR) estimates, India is likely to register over 17 lakh new cancer cases and report over eight lakh deaths by 2020. Women and men have been fighting cancer for as long as we know and while the incidence of cancer has been increasing, we are also making tremendous progress in its diagnosis and treatment. Recent developments have changed the way cancer is treated and brought hope to people diagnosed with this life-threating disease.

Treatment advances across the spectrum of cancers have been continuing at a rapid pace. Lung cancer experienced significant treatment breakthroughs this year. According to the World Health Organisation (WHO), about 67,795 (5.9 per cent) new cases were reported. The recent breakthrough project led by the University of Western Australia and 13 health research organisations, along with Telethon Kids Institute, has identified key differences on cancer that respond to immunotherapy and those that do not. Listed below are some major developments in cancer treatments:

Immunotherapy, also called as biologic therapy is a type of cancer treatment that boosts the body’s natural defenses to fight cancer. The therapy has resulted in dramatic change in cancer management. Immune checkpoint inhibitors is one example in drugs that may release the brakes on the body’s immune system, so it can destroy cancer cells. Once the immune system is able to find and respond to the cancer, it may be able to slow cancer growth or even stop. The expansion of immunotherapy continues to grow new insights into how and when these new treatments work best.

Immunotherapy trials brought new treatment options to patients with a range of solid tumour and blood cancers. New advances to fight against cancer are getting closer to a future where cancer may become a curable disease. Personalised vaccines, artificial intelligence, cell therapy, gene editing and microbiome treatments may change the way cancer is treated. Personalized treatments are developing therapeutic vaccines that are created for each individual tumour, wherein by comparing the DNA sequences of the tumour and of healthy cells, the heath specialist can identify multiple cancer mutations and treat the ones that are more likely to provoke a strong reaction from the immune system. CRISPR/Cas9 (powerful tool for editing genomes) has changed the field of gene editing by making it much faster and faster and faster to modify DNA sequences. In China, scientists are using CRISPR gene editing to remove a gene from immune T cells that encode a protein that tumour cells can use to evade an immune attack according to the Karolinska Institutet’s Ming Wai Lau Centre published in journal PNAS.

Recent developments in AI for health treatments could provide a predictive score for the efficacy of cancer immunotherapy. Breast ultrasound elastography is an emerging imaging technique used by the health specialist to help treat breast cancer by evaluating a lesion’s (a region in an organ or tissue which has suffered damage through injury or disease, such as a wound, ulcer, or tumour) stiffness in a non-invasive way. Researchers identified the critical role machine learning can play in making this technique more efficient and accurate in diagnosis, according to a study published in the World Journal of Radiology.

With a multitude of cancer treatments breakthroughs, along with technological platforms and new approaches to cancer prevention such screening and imaging, we can hope to achieve better patient outcomes.