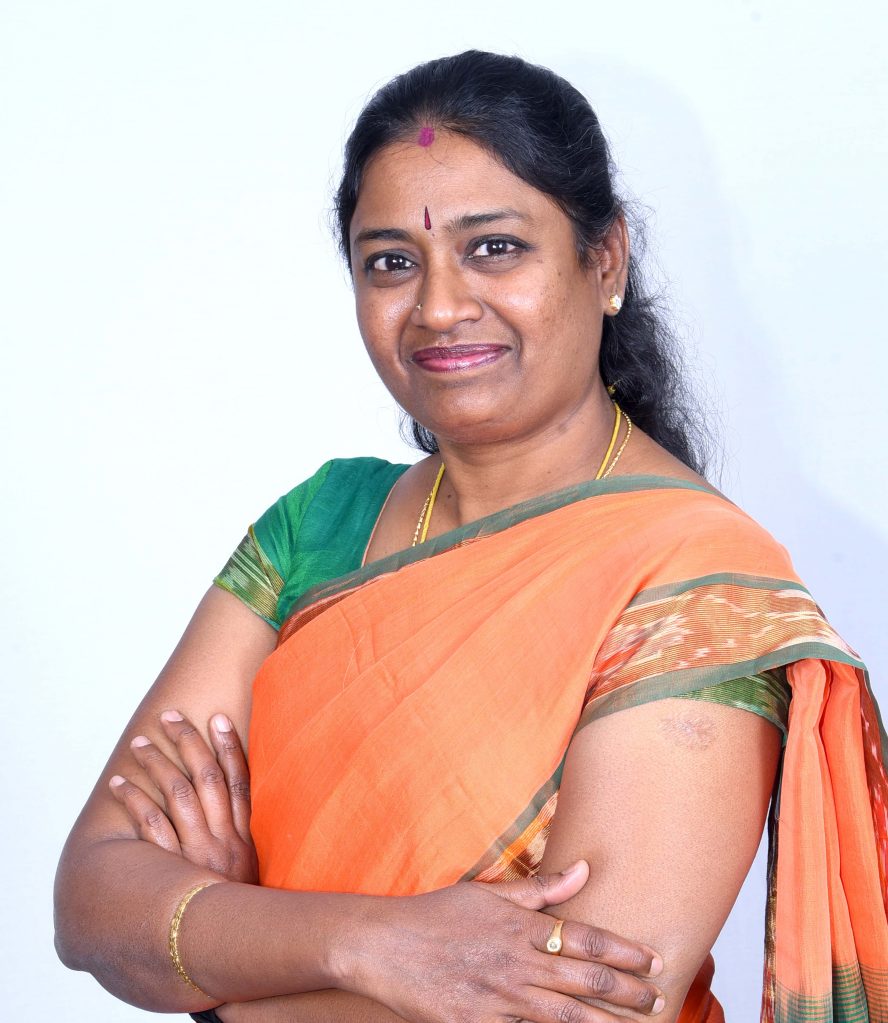 Breast cancer, the most frequently diagnosed cancer in most of the countries, is the leading cause of cancer death in over 100 countries. However, advanced technology has a significant role in the treatment, believes Dr Mathangi J, Senior Consultant & In Charge, Department of Radiation Oncology, BGS Gleneagles Global Hospitals, Bengaluru

Better detecting tools
Mammography is the standard screening procedure for screening and early detection of breast cancer. It is a form of X-ray image of the breasts to the see the breast tissue. A mammogram can detect even small changes before they can be physically felt. There are two types of mammography, film based and digital mammograms. In digital versions, images are stored in computer, use less radiation and have better picture clarity. This can detect abnormalities more accurately, and is especially useful for women aged below 50 years, pre-menopausal, and those with dense breasts. There are many more new tools that aid in breast imaging, awaiting validation in routine use such as 3D mammography (digital breast tomosynthesis), contrast enhanced mammography, shear wave elastography and functional MRI. These techniques are useful in patients with denser breasts or younger women with genetic predisposition. A handheld breast ultrasound tool called iBreastExam is also used in some places for primary screening. 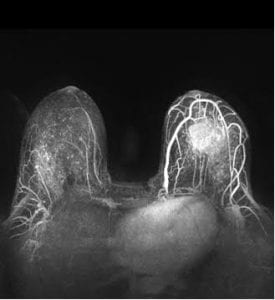 Biopsy techniques
We often see patients with very small changes like microcalcifications in mammogram. Biopsy of such small lesions is now done with increased accuracy with the help of Stereotactic 3D image guidance. Ultrasound guided J wire insertion in such lesions are also done to help the surgeon remove these radiologically. 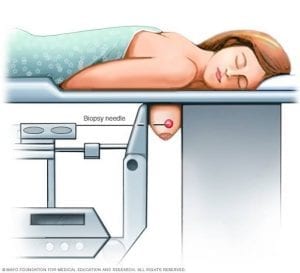 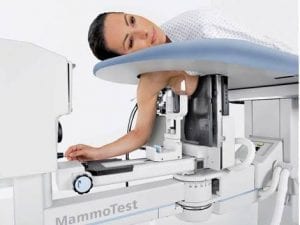 Surgery
Every time a woman is diagnosed with breast cancer, the entire breast need not be removed. If the lesions are single and small, breasts can be retained with only the removal of the lump. Additionally, to detect and remove any tumor spread to the armpit area, complete dissection was done earlier. However, now, if there are no physically felt nodes, a dye with or without radioactive substance is injected in and around the tumour and the nodes staining with dye alone are removed to rule out further spread. This prevents them from having long-term side effects like swelling of the arms and numbness of the inner side of arms.

Biology of the tumour
Breast cancer behaves differently in different patients. So, the treatment should be individualised. Tests like Immunohistochemistry (IHC) to look for hormone receptors, genetic tests like FISH to look for Her2/neu gene amplifications, all affect the treatment decisions. It helps the doctor to decide about the behaviour of the disease and tailor the treatment protocol.

Chemo/Targeted therapy
The decline in death rates in breast cancer since 1989 is mainly the result of newer and effective chemotherapeutic agents. The use of Taxanes and Platins revolutionised therapy and improved survival rates. In addition to chemotherapy drugs, the availability of knowledge of tumour biology resulted in the entry of targeted agents like Trastuzumab reducing the recurrences by 50 per cent in a specific set of patient population. These drugs not only help in preventing disease from coming back, but also in converting inoperable cancers into operable ones and sometimes making breast conservation possible.
In addition to uses in postop setting in early and locally advanced cancers, targeted drugs like Palbociclib, Lapatinib (just taken orally as a tablet) have improved survival and quality of life in metastatic stage IV diseases.

Radiotherapy
It is a treatment with X-rays (ionising radiation) to the operated area to prevent local recurrence. The techniques and the treatment protocols are continuously evolving for benefit of the patient. When the time period of radiation has been found effective to just treat in three to four weeks; in some patients, it is also found enough to treat only the area of the postop cavity. Nevertheless, everything is customised to the biology of the tumour. This is called accelerated partial breast radiotherapy (APBI) (MammoSite) done only in low-risk and small tumours.
While the overall treatment time and the area treated are tailored, the recent advances in radiotherapy also help in reducing the dose to normal structures like heart and the coronary arteries, reducing heart-related long-term complications. This can be done by treating the patients in deep inspiratory breath hold phase, when the lung balloons and pushes the heart away from the breast region. This can be achieved with 4DCT scan with RPM gating or Active Breath Control (ABC techniques).

Genetic counselling
If a woman is diagnosed

She must be given genetic counselling to screen for breast cancer risk genes like BRCA1,2, PTEN, etc. by genomic analysis. If a hereditary gene is detected, the appropriate preventive and screening measures should be followed.

In fact, we can now screen the foetus in the womb to detect the cancerous gene. 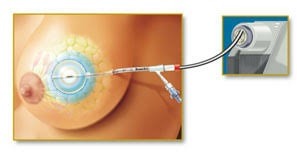 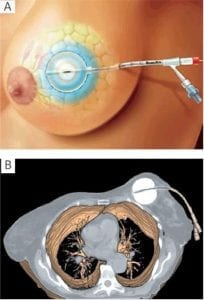 Rejuvenating your mind and body