Home  »  COVID-19 Updates  »  GTB Hospital to give unique ID to patients, all records to be maintained online

GTB Hospital to give unique ID to patients, all records to be maintained online 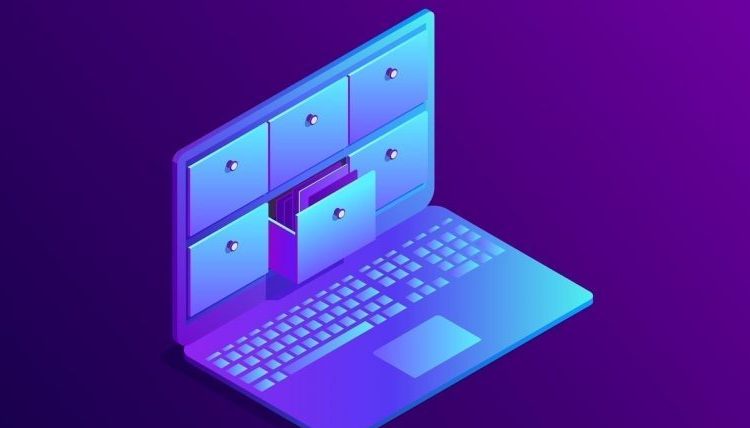 Software has been developed for this purpose, trial run is being conducted to eliminate any shortcoming: Binay Bhushan

Patients undergoing treatment at the Delhi government-run Guru Tegh Bahadur Hospital will be given a unique ID and all their records will be maintained online, an official said.

“We have started the process to make it completely computerised. Now, the patients won’t have to run around carrying heavy files,” said Binay Bhushan, Nodal Officer, GTB Hospital.

The official said patients will be given a unique ID which will be used to retrieve their records online during treatment.

A software has been developed for this purpose and a trial run is being conducted to eliminate any shortcoming, he said.

“The entire medical history of the patient, every test report will be available online for patients and doctors by July end,” he said.

The hospital, which is the largest government healthcare facility in east Delhi, is also going to soon launch a plasma bank for the treatment of COVID-19 patients.

Delhi’s first plasma bank came up at the city government-run Institute of Liver and Biliary Sciences on July 2. The second such facility started at the Lok Nayak Jai Prakash Narayan Hospital here on July 15.

Bhushan said the hospital has got the equipment, technical know-how and staff to start a plasma bank.

“The hospital has already got a blood bank which caters to the demand in the east Delhi region. This facility can be used to collect and store plasma, too. It has the equipment and staff required for operating a plasma bank,” he said.

The Nodal Officer said the competent authority has already allowed the hospital to start collecting plasma from recovered COVID-19 patients. The GTB Hospital is also aiming at increasing the number of ICU beds to 500. At present, it has 100 ICU beds.