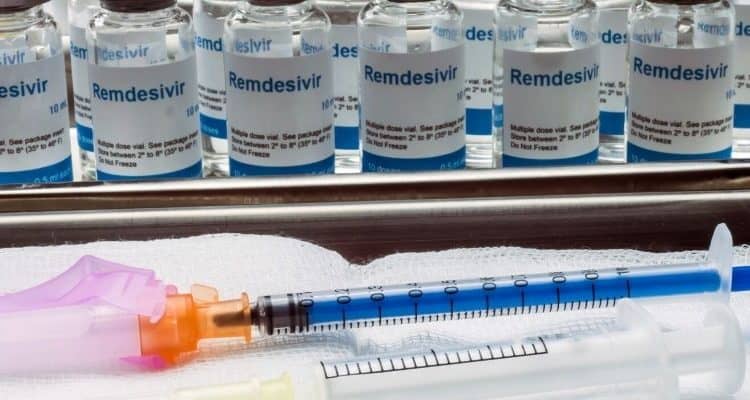 Written informed consent of each patient is required before the use of the drug while active post-marketing surveillance data and reporting of serious adverse events have to be submitted.

On June 21, Hetero and Cipla and on July 2 Mylan were permitted to manufacture and market the drug on the same conditions.

The Union Health Ministry in its ‘Clinical Management Protocols for COVID-19’ had recommended the use of the drug in COVID-19 patients with moderate stages of the illness (those on oxygen support).

The drug, administered in the form of an injection, has been included as an ‘investigational therapy’ only for restricted emergency use purposes.

It is not recommended for those with severe renal impairment and high level of liver enzymes, pregnant and lactating women, and those below 12 years of age, the document stated.

“The approval was given by the CDSCO (Central Drugs Standard Control Organisation). This will further increase capacity of production of Remdesivir in India,” an official source in the know of the developments told PTI.

States recently were also told that the available evidence for Remdesivir suggests that it may decrease the time for clinical improvement when used in moderate to severe cases. However, there have been no benefits in terms of reduced mortality, the health ministry said in a statement recently.

“It has to be used with extreme caution due to its potential for serious adverse effects including liver and kidney injury,” it said.

Remdesivir has been included as an ‘“investigational therapy’ in the ‘Clinical Management Protocols for COVID-19’ based on limited available evidence at present.

In May, Mylan and domestic pharma firms Hetero, Cipla and Jubilant Life Sciences had entered into non-exclusive licensing agreements with drug major Gilead Sciences, which is the patent holder of Remdesivir, for manufacturing and distribution of Remdesivir.

US pharma giant, Gilead Sciences, had applied to the Indian drug regulatory agency, Central Drugs Standard Control Organisation (CDSCO), for import and marketing of Remdesivir on May 29.

After due deliberations, permission under emergency use authorisation was granted by the Drug Controller General India (DCGI) on June 1 in the interest of patient safety and obtaining further data.