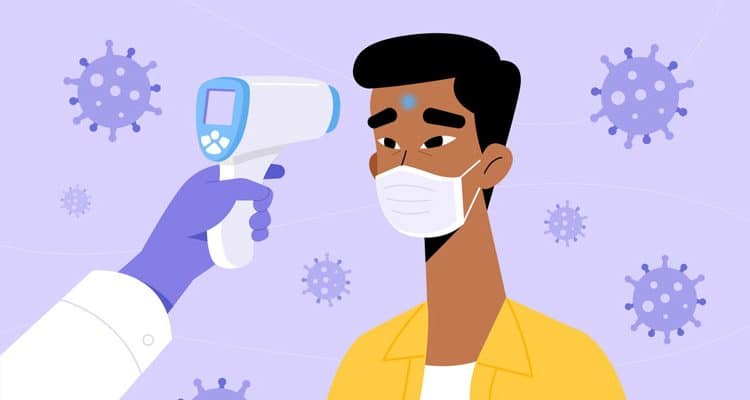 Kerala has made arrangements to treat around 50,000 COVID-19 patients at a time, doubling the first-line treatment centres to 56 as it battles the third wave of the infections that have pushed the active cases to over 7,000 in the last over two months.

State Health Minister KK Shailaja said experts have forecast a surge in the number of cases next month but sounded confident that the government can manage any such a situation with the measures being taken by it.

After successfully containing the spread of the infections since it reported the country’s first COVID-19 case in January, the southern state has been witnessing a sharp increase in fresh infections since May with thousands of people returning from overseas and other parts of the country.

Though the caseload is still lower compared to neighbouring states of Tamil Nadu and Karnataka, the state is gearing up for any contingency and has ramped up the COVID care infrastructure by adding more first-line treatment centres (FLTCs) besides deciding to recruit temporary staff for them so that it can treat up to 50,000 patients at a time.

She also said the government had already given directions to open in each of the 941 panchayats at least one FLTC where a special medical team would take care of asymptomatic and less complicated patients.

Some FLTCs have up to 500 beds and at least 2,000 people can be accommodated in each of the 14 districts in the state.

While the country’s three first COVID-19 patients in the state recovered, effective steps, including triple lockdown in areas such as Kasaragod, which witnessed a high number of cases early, brought down the active cases to just 16 on May 8, that marked the end of the second spell of COVID-19.

Chief Minister Pinarayi Vijayan had then declared that the coronavirus curve has been flattened, though he had cautioned a third wave cannot be ruled out when the lockdown norms are eased and people allowed to return to the state.

As predicted by him, the state has been witnessing a steady spike in new cases with people stranded due to lockdown in various parts of the globe, especially the Gulf nations, and other states returning home.

According to officials, clusters are formed when there is an ‘unexpected surge in COVID-19 cases’ at a particular area and it occurred just before community transmission.

According to officials, at least 60 per cent of the patients are asymptomatic in the state, making things more difficult for the health department.

Explaining the functioning of the FLTCs, Shailaja said the idea was to decongest medical college hospitals where seriously ill patients would be treated.

“It can be schools, hostels or any other large building. The government has already released funds for the purchase of necessary furniture and equipment at these centres. All districts have been given Rs 10 crore each. The panchayats have been given Rs 50,000 as an advance fund to set up the FLTCs,” Minister said.

When asked about reports on a surge in the number of cases in coming months, the Minister said a particular number cannot be predicted at any time.