We must first have a vaccine that is proven to be safe, effective and has the promise of prolonged protection 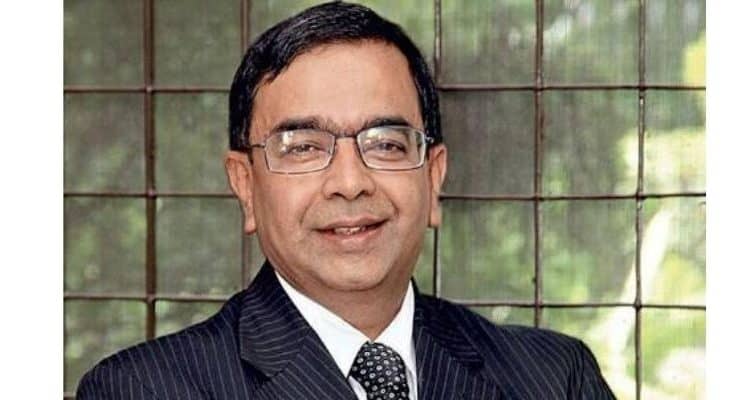 Prof K Srinath Reddy, President, Public Health Foundation of India (PHFI), tells in detail how India has so far been able to handle the COVID-19 pandemic, which has recently seen a surge in both – the number of positive cases as well as fatalities. He also talks about how effective the lockdown measures were, and on the vaccine launch, in an interaction with Sanjiv Das

It has been almost six months since the first outbreak of COVID-19 was detected. There is a surge of cases every day across the country. When will this, according to you, head to its peak in India?

India presents varied geographic, socio-demographic and developmental patterns across the country. The progression of the epidemic will also follow different time calendars in different parts. The large cities, especially those with large international airports, got affected first; then, their neighbouring districts. As we begin to see some of them gaining control, the virus is making its way to other parts. We will see several peaks – some peaks will be lower, like foothills, and others will be high like mountains. How high they rise and how fast they decline depends on how vigorous and effective our public health actions are. It will take a few more months for a clear picture to emerge.

How has India handled the pandemic so far?

The response has been varied across India, both in geography and in time. We were implementing rigorous containment measures until 3rd May, 2020. Thereafter, there has been laxity in our vigilance as the lockdown loosened and ended. This was seen in both public health measures like surveillance, testing and contact tracing and also in people’s adherence to physical distancing, masks and avoidance of crowded events. With alarm bells ringing, there is some return to the urgency in actions, and in places like Delhi and Mumbai. Some states have demonstrated a strong commitment to effective actions. Even as their case counts increased, due to better contact tracing, increased testing and returning migrants, they managed to keep the death counts low.

By when can we expect the cases to climb down?

It is difficult to predict at this stage, as different parts of India will have different calendars. We will have a clearer picture by mid-September.

Did the lockdown help to keep the virus spread under control? Do you think we have been able to boost our healthcare infrastructure during the last six months?

The initial stages of the lockdown did help in slowing down the transmission. However, the virus could race much faster after we unlocked. The lockdown had to end but our public health actions should have been more vigorous as we opened up. We did increase our ability to produce and procure more personal protection equipment, test kits and ventilators. We also created more isolation facilities. However, the weaknesses of our badly under-resourced health system could not have been corrected in just a few weeks. The public health actions, from case finding to contact tracing and mandated masks to prohibition of mass gatherings, suffered in particular from low system capacity and wavering political will in different parts of the country.

How well-prepared is rural India to handle the situation since most of the migrants are travelling to and fro from the metro cities?

The spread of the virus will be slower in rural areas than in the cities. It is due to less crowding, more open spaces, shorter distances that people travel to work and fewer people they meet during the day. However, a large scale flaring up in rural areas will pose a major threat due to the inadequate healthcare facilities in many rural locations. We have to strengthen mobile health services to meet immediate needs, even as we take quick action to strengthen healthcare infrastructure and health worker availability. Mass gatherings for social, political or religious purposes must be prohibited for at least six more months.

With the launch of COVID-19 vaccines in the coming days, how can India vaccinate the entire population?

We must first have a vaccine that is proven to be safe, effective and has the promise of prolonged protection. It must also be affordable. When such a vaccine becomes available, we must prioritise the most vulnerable groups first. They will include healthcare providers, other frontline service providers who are at high risk of infection, the elderly and persons with co-morbidities. As supplies increase, others can be immunised in later stages.

WTO rules need to be flexible, WHO must be reformed: PM Modi at Global COVID Summit

CEPI collaborates with consortium of Bharat Biotech, University of Sydney and…