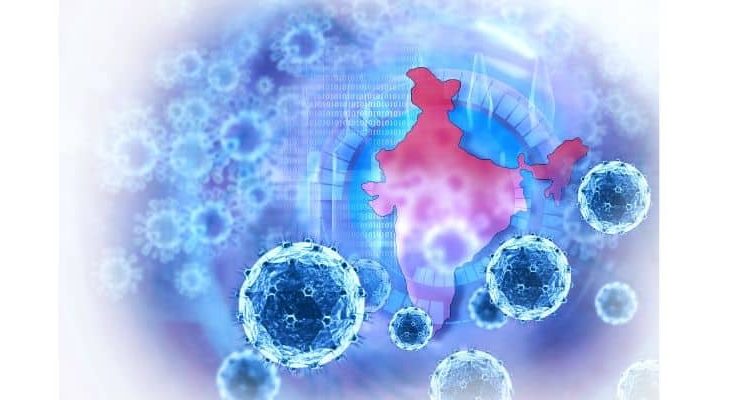 The count of persons with the mutant variant of SARS-CoV-2 virus reported from UK has risen from six to 20. 107 samples were tested in the 10 labs which are part of INSACOG, the Indian SARS-CoV-2 Genomics Consortium, formed by the Government of India

The health ministry is keeping the situation under careful watch and regular advice is being provided to the States for enhanced surveillance, containment, testing and dispatch of samples to the INSACOG labs.

The Health Ministry has recommended to the Ministry of Civil Aviation the extension of the temporary suspension of flights originating from UK into India to be further extended till January 7, 2021.

This has been recommended based on the inputs received from the Joint Monitoring Group (JMG) headed by the Director General of Health Services (DGHS) and the National Task Force jointly headed by DG, ICMR and Member (Health), NITI Aayog.

The Union Health Secretary has written to all the States to keep a strict vigil on all events that could be potential “super spreader” events, and to curb crowding in the wake of the New Year celebrations and various events associated with it as well as on-going winter season.

The recent advice and guidance to the States by Home Ministry has been reiterated by the Health Ministry. Ministry of Home Affairs has mandated that States/UTs based on their assessment of the situation, may impose local restrictions with a view to contain the spread of COVID-19, such as night curfew. The Home Ministry has also stipulated that there shall be no restriction on interstate and intra-state movement of persons and goods. Drawing attention to this, the Health Secretary has urged the States to promptly assess the local situation and consider imposition of appropriate restrictions on December 30-31, 2020 as well as on January 1, 2021.

As per health ministry data, daily recoveries have outnumbered the daily new cases for the last 33 days successively. In the last 24 hours, 20,549 persons were found to be COVID positive in the country. During the same period, 26,572 new recoveries were registered ensuring a drop in the active caseload.

India’s cumulative recoveries stand at 98,34,141 as of December 30, which is the highest globally. The recovery rate has also reached nearly 96 pe cent (95.99 per cent), with the gap between recoveries and active cases consistently widening and now at 95,71,869.

Maharashtra has reported the maximum number of single day recoveries with 5,572 newly recovered cases. 5,029 people recovered in Kerala followed by 1,607 in Chhattisgarh.

Besides technology, biomedical research is expected to receive a boost in a post pandemic world: Dr Manjiri Bakre