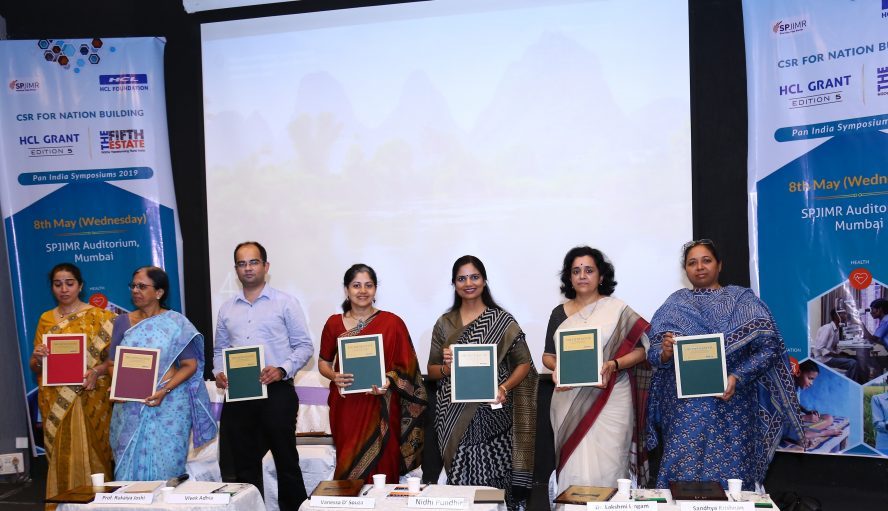 The theme for the symposium was ‘CSR for bridging the sectoral gaps in education, healthcare and environment’, a total of 148 NGOs participated

HCL Foundation, the CSR arm of HCL Technologies, hosted the third edition of its annual “HCL Grant CSR Symposium” at the SP Jain Institute of Management and Research, Andheri West, Mumbai on May 8, with the aim of building capacities of NGOs in and around the state of Maharashtra. The day-long event, which was part of a series of symposiums held by HCLF across India, comprised a panel discussion with local NGO representatives and civil society experts, on the theme CSR for bridging the sectoral gaps in education, healthcare and environment. A total of 148 NGOs participated in the event representing many parts of the region.

Taking Ayushman Bharat to the next level