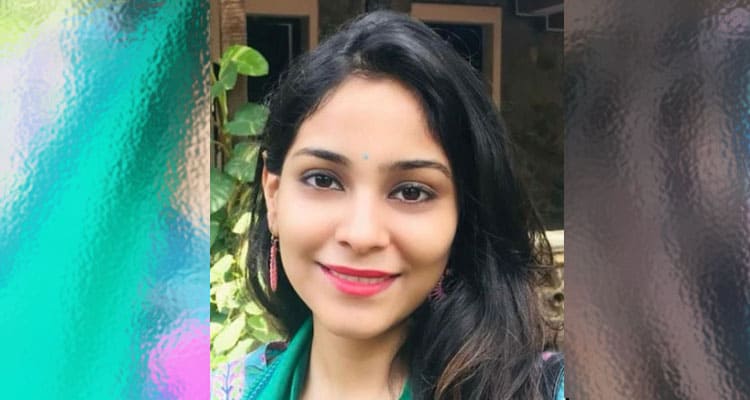 Riya Gupta, Senior Executive-public health communications and special projects Footprint Global Communications malnutrition and food fortification as the need of the hour in this direction

Micronutrient malnutrition, or “hidden hunger”, occurs when nutrition is not provided to children, or their nutritional needs are not met during childhood, preventing children from achieving their potential, and slowing down the economy. Data from the Comprehensive National Nutrition Survey (2016-18) and SRS (2018) indicate that 34.7 per cent of children in India are stunted, 17.3 per cent wasted, and 33.4 per cent underweight. Over 6,000 children under five continue to die every day, with malnutrition including deficiencies of Vitamin A, iron, zinc, iodine, and folic acid contributing to half of these deaths. Anemia deficiency rate is alarmingly high, with over 55 per cent of women and 69 per cent of children under-five affected by it.

Removing hidden hunger is clearly the need of the hour and food fortification is a scientifically proven and WHO-approved strategy to address malnutrition by fortifying staple foods with essential vitamins and minerals. It is cost-effective and sustainable method for reaching large populations with vital nutrients. Over one-fifth of the world’s rice is produced in India, and India is also the largest consumer, with a per capita consumption of 6.8 kilograms per month. It is in this context, that Prime Minister Narendra Modi announced that fortified rice will be available to every Indian household by 2024 through the Public Distribution System (PDS) and Mid-Day Meal Scheme (MDMS).

India is not a newcomer to the concept of fortified food. In 1953 we fortified Vanaspati (hydrogenated oil) with Vitamin A, followed by fortification of salt in 1962, and eventually its double fortification with iron and iodine in 2009. Rice can be fortified by preparing a mixture of rice powder mixed with nutrients, which is then extruded into rice kernels. Rice is then blended with the fortified kernels in a 1:100 ratio for consumption.

The credibility of the Large-scale Food Fortification (LSFF) program was proven by a wealth of evidence. Various trials conducted across the globe and in India, such as those conducted in Gujarat, Maharashtra, Andhra Pradesh, and Tamil Nadu, have shown a considerable improvement in cognitive scores caused by the consumption of fortified foods compared to the control group. Data analyses suggest LSFF programs can reduce anaemia by 34 per cent, lead to a 41 per cent reduction in neural tube defects, and help three million children receive adequate Vitamin A intake.

According to certain experts, food fortification could become too market-driven and add to the pressure on the Integrated Child Development Services (ICDS) scheme. They also highlight challenges in logistics and supply chains. There is, however, no way around the fact that pandemic-induced food insecurity will worsen poverty and malnutrition, a situation that will be more detrimental for Low Middle Income Countries (LMICs). Hence, food fortification can play a pivotal role in reducing the risk of malnutrition, during and after pandemic. Due to its cost-effectiveness and sustainability, it offers a cost-efficient and sustainable way to address the nutritional needs of vulnerable groups. Estimates suggest that every dollar spent on fortifying yields a return of US$9 for the economy. It’s clear from the evidence that a healthy, adequately nourished, and productive population is a substantial driver of generating human capital that contributes to economic growth.

The bottom-line is that fortifying food offers an answer to malnutrition woes, with documented evidence collated by experts over decades. Nonetheless, fortification might not be the panacea to cure malnutrition, but rather a complementary approach. This debate calls for a multisectoral response for India to benefit from the potential of food fortification. The first step in strengthening the uptake of fortified staples is to establish a comprehensive Social Behavior Change and Communication (SBCC) strategy. Among the success cases of SBCC are remote tribal belts in Maharashtra that trusted the COVID-19 inoculation process through contextualized demand generation activities. A similar approach can be taken to mitigate apprehensions around fortified staples. Second, encouraging the periodic evaluation of micronutrient status of at-risk groups once fortification begins. Third, consideration about the etiology of anemia, as it is multifactorial and requires an overall focus on diet to ensure effective iron absorption. Lastly, there is a need to incorporate the participation of private stakeholders and key line departments in order to maximize the distribution of fortified staples and build capacity of key functionaries that are involved in the procurement process.

Omicron variant has a large number of mutations, some of which are concerning: Dr Poonam Khetrapal Singh

Neuberg Diagnostics expands footprint with the launch of 10 new labs