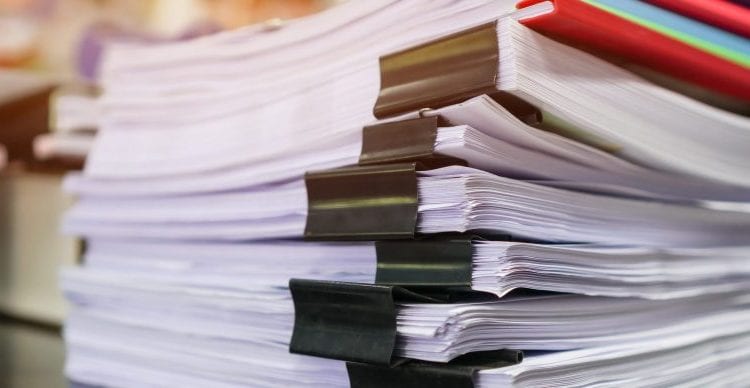 Abbott partnered with Babygogo (part of the Sheroes Network), to conduct a nationwide survey across eight cities* to assess awareness around typhoid fever. With 2.2 million cases of typhoid being recorded in India alone in 2016, [1] typhoid fever poses a serious disease burden in the country. In fact, in Maharashtra alone, there were 77,997 cases in 2017, contributing 3.51 per cent to India’s total burden. [2]

Typhoid fever, which is a bacterial infection, tends to affect children most, with peak incidence occurring in children aged 5-15 years. [3] Currently available evidence shows that vaccination against typhoid is effective and tolerable. [4] The survey results highlighted that only 66 per cent of respondents reported being aware of a typhoid vaccination.

Misleading symptoms and delay in treatment

Commenting on these findings,

Dr Vijay Yewale, Consultant and Head, Dr Yewale Multispeciality Hospital for Children, Institutes of Child Health, Apollo Hospitals, Navi Mumbai said, “The Indian subcontinent has the highest incidence of typhoid worldwide. [5] The illness is characterised by prolonged fever, headache, nausea, loss of appetite, constipation and sometimes diarrhoea. [6] Since these symptoms are often clinically non-distinguishable from other illnesses causing fever, typhoid is frequently not treated appropriately at the early stages when such treatment is most effective – which makes early preventive measures, such as good hygiene and vaccination all the more important. The survey findings indicate that physician recommendation and efforts to educate can play a key role in ensuring higher immunisation rates to protect children from this disease.”

Myths on causes for the disease

Survey findings also show that myths about the disease are highly prevalent. As a bacterial bloodstream infection, typhoid fever spreads through contaminated water and food, often due to lack of hygiene and access to drinkable water. Yet 57 per cent of survey respondents nationwide inaccurately attributed the cause of typhoid to a change of weather or season. Only a minority of caregivers in Mumbai identified close contact (24 per cent), touching contaminated surfaces (22 per cent) or eating food cooked by a typhoid patient (21 per cent) as risky behaviours that could spread typhoid.

Studies have shown that vaccinations can help lower the incidence of infection, but 13 per cent of the respondents in Mumbai stated that they prefer to take the risk of getting a serious medical condition than to receive a vaccination for it.

Dr Yewale added, “Prevention through vaccination will help reduce the typhoid burden and mortality. Given the rising emergence of drug-resistant strains of typhoid, administration of typhoid vaccination to populations at high risk of infection is a public health priority. [7] The findings indicate that the vast majority of people surveyed have low levels of awareness about typhoid and the specific precautions that need to be taken to protect themselves and their families. Education around the benefits of getting children vaccinated is required.”

Dr Srirupa Das, Medical Director, Abbott India, explains, “The findings shed light on awareness levels, motivation and behaviours around typhoid vaccination in India. They suggest that increased awareness on typhoid and ways to prevent it, such as improved hygiene levels and vaccination, can contribute to lessening India’s health burden due to typhoid infections. As part of our mission of helping people live healthier lives, we support educational initiatives on typhoid fever in India, especially amongst new mothers and parents in general.”

Abbott India, in partnership with Babygogo conducted a survey across eight cities* namely Ahmedabad, Bengaluru, Chennai, Hyderabad, Kolkata, Mumbai, New Delhi and Pune to understand the perceptions and barriers surrounding typhoid vaccination. A total of 1,337 respondents were surveyed online on awareness levels, motivation and behaviours surrounding vaccination against typhoid in India. 37 per cent of caregivers surveyed had children aged 0 to 6 months, 39 per cent had children aged six months to a year and 24 per cent of people had children 1-2 years old.

2020 will be unforgiving but transformational year for healthcare industry: Frost & Sullivan