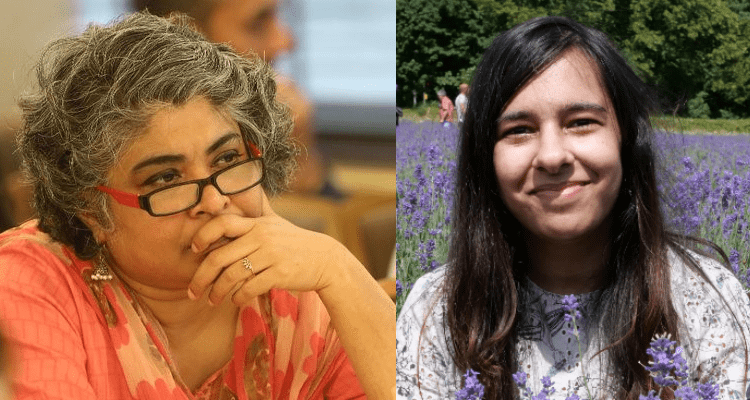 The Honourable Prime Minister of India in his Independence Day speech announced that all rice under the PDS and PM Poshan (Mid-Day Meal) system would be fortified by 2024. This announcement triggered a debate between experts who are in favour of and against universal fortification. However, all the scientific and technical jargon somewhere lacked the impact this would have on the common person and the questions s/he may have. This article is an attempt to answer some pressing questions we have on what really is fortification, its impact on the taste and smell of the food, if it’s safe to consume and where it can be found.

Micronutrients refer to those vitamins and minerals needed by the body in very small quantities. These are critical for normal growth and development of the body,

At an individual level, there are largely three strategies which can be adopted to overcome micronutrient deficiencies-a diverse diet, consuming fortified foods and taking supplements.

Food fortification refers to the process of adding vitamins and minerals to commonly consumed foods such as rice, wheat, milk, oil, salt etc. to increase their nutritional value. Our bodies cannot make their own micronutrients, these need to come from our diet. Enhancing the quality of food, or fortifying staples with the micronutrients required to maintain health is an effective means of improving nutrition, particularly during a pandemic.

Fortifying foods does not change the taste, color, texture or cooking time of food making it easily substitutable into daily diets for children and adults alike.  Moreover, the standards have been set carefully to limit the amount of fortificants in food so that neither too much nor too little micronutrients are delivered to people.

While many foods contain these micronutrients naturally they may be expensive for example fish is a great source of omega-3 fatty acids (promotes heart health), but due to the high cost or dietary habits people might refrain from buying it. However, if milk is fortified with omega-3 it can help such people meet their nutritional needs at a reasonable cost.

Moreover, the process itself requires minimal investment and has a high benefit-to-cost ratio. The Copenhagen Consensus estimates that every 1 Rupee spent on fortification results in 9 Rupees in benefits to the economy.  Even when all programme costs are passed on to consumers, the price increase is approximately 1-2%, which is less than the normal price variation. Thus, making fortification an extremely efficient and cost-effective strategy to improve health and nutrition indicators at the population level.

Fortified salt, milk and oil are easily available in the open market and through ration shops. As per the FSSAI packaging and labelling requirements every food item which is fortified and sold in the market or distributed through government channels must carry the +F logo along with the phrase “Sampoorna Poshan Swasth Jeevan”. The logo which indicates the addition of extra nutrients enables people to identify that a certain food is fortified.

Overcoming the barriers to good nutrition

Despite the benefits to health, rich scientific evidence and political will, one of the biggest challenges of food fortification is a lack of awareness. Since most micronutrient deficiencies do not show serious symptoms initially (starting off as fatigue, weakness, headaches etc) we are often unaware of our own micronutrient deficiencies and the seriousness of its consequences. By the time health issues develop as a result of these deficiencies, it may be too late. Thus, building awareness and encouraging people to switch to fortified foods is integral to the success of any fortification programme.

While fortification is a great intervention, it cannot and will not prevent all micronutrient deficiencies or meet the optimal daily requirements. Dietary diversity is an optimal solution but it may be difficult to achieve for everyone, therefore creating the need for a more far-reaching intervention such as fortification. By meeting around 50% of the micronutrient requirements it can significantly reduce the risk of developing diseases in the future across the population.

PM JAY is here to stay; industry must reposition to align with it: Dr VK Paul, Member, NITI Aayog