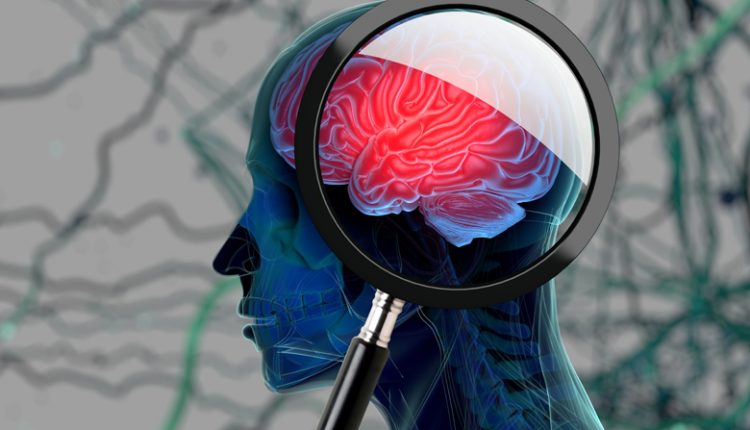 The Radiological Society of North America (RSNA) presented its eighth Alexander R Margulis Award for Scientific Excellence to Jae Ho Sohn from the Radiology & Biomedical Imaging Department at the University of California in San Francisco (UCSF), for the article, ‘A Deep Learning Model to Predict a Diagnosis of Alzheimer Disease by Using 18F-FDG PET of the Brain,’ published online in November 2018. The groundbreaking study shows the significant potential of artificial intelligence (AI) as a diagnostic tool in Alzheimer’s disease (AD). Dr Sohn was presented with the award at RSNA 2019 in Chicago.

A radiology resident with an engineering background, Dr Sohn co-authored the study with the goal of developing a deep learning algorithm to detect patterns on complex brain images to identify AD as early as possible.

“Alzheimer’s is a costly, devastating disease and by the time a clinical diagnosis is made, it’s often too late,” said Dr Sohn, who leads the UCSF Big Data in Radiology (BDRAD) multi-disciplinary team of physicians and engineers focussing on radiological data science. “We hypothesised we could use AI as an early prediction tool for Alzheimer’s in conjunction with other biochemical and imaging tests. If we can detect the disease early enough, physicians have a chance of slowing it down or halting it through therapeutic intervention.”

“This research is groundbreaking,” said David A Bluemke, Editor, Radiology. “It demonstrates the potential for state-of-the-art AI technology to help interpret the remarkably complex patterns on FDG PET imaging in patients with Alzheimer’s disease. Even more hopeful for Alzheimer’s patients, this same line of research will also apply to more specific PET tracers for detecting the disease.”

The study began when UCSF colleagues Benjamin Franc, a nuclear medicine specialist, and Youngho Seo, a nuclear medicine physicist, approached Dr Sohn and undergraduate student Yiming Ding about developing an algorithm to interpret FDG PET brain scans. Research has linked the disease process to changes in metabolism, which can be difficult to recognise. PET scans can measure the uptake of FDG in brain cells, indicating metabolic activity.

The research team used data from the Alzheimer’s Disease Neuroimaging Initiative (ADNI), a major multi-site study focussed on clinical trials to improve prevention and treatment of this disease. The ADNI dataset included more than 2,100 FDG PET brain images from 1,002 patients. The researchers trained the deep learning algorithm on 90 per cent of the dataset and then tested it on the remaining 10 per cent of the dataset.

Finally, they tested the algorithm on an independent set of 40 FDG PET imaging exams from 40 patients that it had never studied. Results showed that algorithm achieved 82 per cent specificity and 100 per cent sensitivity at detecting the disease an average of more than six years prior to the final diagnosis.

Dr Sohn, who plans to continue researching the vast capabilities of AI in radiology, was extremely honoured to be chosen for Margulis Award, which he believes will open doors for future research.

Dr Sohn stresses that further validation with larger and prospective external tests must be performed before the Alzheimer’s detection algorithm can be used clinically. However, he believes that researchers united in the fight against Alzheimer’s are on the brink of a significant breakthrough.

“I really think we are at an inflection point with Alzheimer’s disease,” Dr Sohn said. “I believe we will see major progress in the next decade or two.”