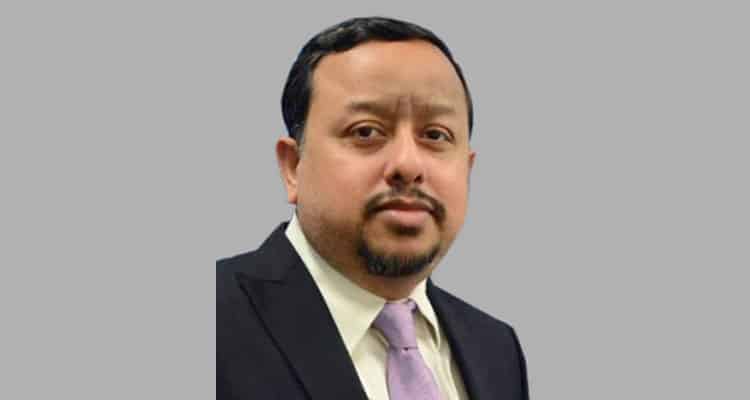 Every year after the budget is presented in the parliament, the market analysts get into action analysing the hits and misses of the financial plans of the central government. This year was no different; few sectors got more prominence than others and few were forgotten. Let’s look at some of the impacts that will pinch few and pamper others.

Cryptocurrency in India-Legal or still illegal?

Announcement – It is not clear till now if the government plans to legalise the cryptocurrency transactions, though it has mandated a 30 per cent tax on virtual assets from this financial year. To counter Bitcoins of the world, the RBI is expected to come out with the Indian version of cryptocurrency using blockchain.

Impact – In 2021, the cryptocurrency market in India was booming. The biggest Indian crypto broking platform, CoinSwitch Kuber had registered a 3,500 per cent rise in their transaction volumes and touched 14 million users, similarly BitBns, another leading exchange registered an increase of user base by 849 per cent. Another leading cryptocurrency exchange, WazirX reported a trading volume of $43Billion in 2021 (highest in India) and registered a growth of 1,735 per cent from 2020. Considering this massive investment and online transactions, investors and new users will face a direct brunt of the proposed taxes. Though in a way, it is ideal to regularise such virtual taxes and brings all such unaccounted assets under the umbrella of tax department. The impact will be high for the users who have invested heavily and even though many of them might have incurred losses due to recent dips in the market, the tax department will not consider any losses. 30 per cent tax is a must, no free lunches from now onwards.

It also raises the question that, ‘can you tax an individual for virtual assets especially Bitcoins and likes when the cryptocurrency is not legalized in India?’ At a time when the budget has announced the introduction of “desi” version of Bitcoin, do we expect newer laws to be introduced this year? Until then, let the dilemma prevail and keep the new user in a fix. The market expects that the impact would be very high on the 14 -18 Million users in 2022.

Healthcare spending – Too little too late

Announcement – This year the market was expecting announcements of new medical technology parks and better hospital to take care of the rising cases of infectious diseases. Instead, the industry got some special focus on genomics research and telehealth program. Continuing the programs from last year, concessional customs tariff schedules were announced for medical devices and pharma companies (though chemical and raw material providers will benefit most). We must remain happy providing the world with APIs and accessories.

Impact – This year most of the focus was on infrastructure, defense, agriculture. The healthcare industry overall would have been disappointed though there is some hope for the providers in tele-health space and digital health service providers. This is a promising but very tough segment to penetrate, considering that the Indian patients demands more in person care than online health consultation. Many tele-health companies are struggling and have not expanded beyond their city of origin, the current tele-health services models are not uniform and regulated.

Announcement – In the budget the government has shared the vision to support green economy, measures to control carbon dioxide emissions (due to stubble burning), mandatory ESC audits (energy audits). So far it is mandatory for top 1000 listed companies in India, however, with this initiative others need to wake up and take measures on ESG initiatives in 2022.

Impact – As far as ESG initiatives are concerned, India lagged behind countries like the US, Europe, Korea and Japan till 2021. Today’s announcement offers hope that ESG will now become mainstream. Besides marketing and sales budget, businesses must carve out extra measures to focus on the sustainability, governance and long-term environmental impacts of their current business models.

Finally, as we said earlier, that let there be new beginnings in 2022. Today’s budget did leave behind some sparks for the investors, hope for the SMEs, promises for defense, education, chemicals, and banking system. Today’s budget was a mix of optimism, though a tough road lies ahead to achieve growth for the Indian economy (fiscal deficit pegged at 6.9 per cent of GDP in FY22 and 6.4% in FY23).

Personally, I found one reaction in particular, much amusing while I was observing the public reactions after the budget on television. Someone mentioned* that today’s budget could be compared to a scenario where “one sends their hatchback car for servicing, and it come back as a hatchback without getting converted into a sedan”.

Challenges in TAVI surgeries in India