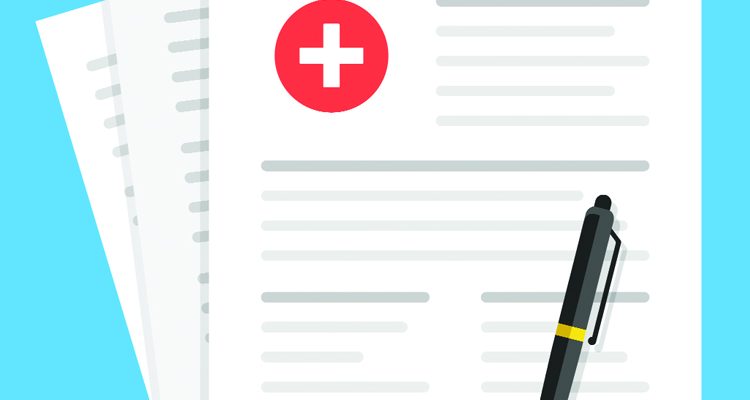 The prevalent cases of obesity in India are set to increase from 40 million in 2019 to 74 million in 2028. Against this back drop, the number of bariatric surgeries in India is expected to grow at a compound annual growth rate of 12.2 per cent during the period, according to GlobalData.

GlobalData’s research reveals that the rise in the number of bariatric surgeries indicates increasing prevalence of obesity and associated conditions such as diabetes and heart diseases, and rising awareness of the condition and treatments among medical practitioners as well as general public.

Pratibha Thammanabhatla, Medical Devices Analyst, GlobalData, comments: “Obesity is rising to frightening levels in India and it is high time for healthcare agencies to educate individuals to take necessary steps to prevent and manage obesity as this will have an impact on the physical and emotional well-being.”

Reduced physical activity, unbalanced diet, and diseases such as hypothyroidism, insulin resistance and polycystic ovary syndrome are some of the factors contributing to obesity.
Thammanabhatla concludes: “Creating awareness and increasing access to bariatric surgeries in rural areas, introducing newer methods of bariatric surgeries with less post-surgical side effects and reducing the cost of bariatric surgeries is expected to increase the number of surgeries, which in turn will reduce obesity prevalence in India.”

Insurers, private hospitals need to formulate policy to address concerns of all stakeholders in India: GlobalData

Indian healthcare: The needs and demands