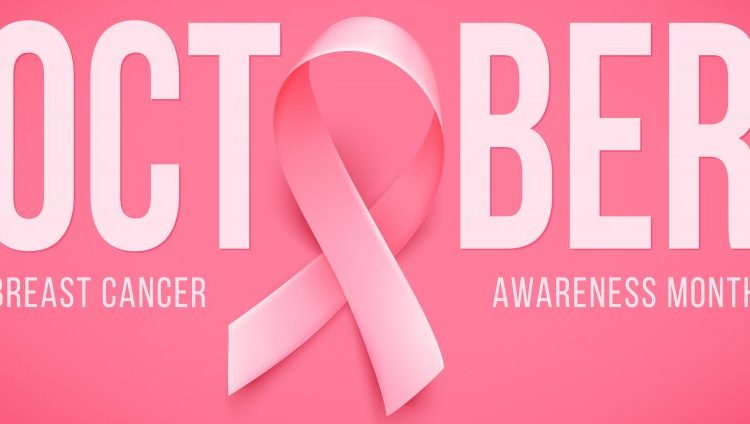 Frost and Sullivan supports Breast Cancer Awareness Month and research with its latest analysis, Global Breast Ultrasound Market, Forecast to 2023. Mammography is widely used for breast cancer screening; ultrasound is used as a supplemental screening for patients at high risk and for those who have conspicuous findings in a mammogram. The market for conventional handheld ultrasound has performed well as a supplemental imaging in most countries and primary diagnostic/screening tool in others. As of 2018, Frost and Sullivan estimates that among all medical imaging equipment, the breast ultrasound segment has reached 85 per cent market penetration in the United States, 50-60 per cent in Western Europe and Japan, and between 20-30 per cent in the rest of the world.

The global market for breast ultrasound systems is expected to grow from $1.11 billion in 2018 to $1.71 billion by 2023. This expansion is largely driven by the use of novel techniques, machine learning, and deep-learning algorithms to deliver high-quality imaging and digital capabilities such as cloud and data analytics.

“While population-based screening using mammography has contributed to improvements in survival and decreased mortality, concerns remain about radiation safety, over-diagnosis, pain caused by breast compression, anxiety due to false positives and inaccurate interpretation in dense breast tissues,” said Frost and Sullivan’s Transformational Health (Healthcare) Analyst. “Dense breast tissue is found in 30-35 per cent of the female population eligible for screening. In this context, quantitative imaging using automated breast ultrasound and 3D acquisition is instrumental for radiologists in order to analyse, interpret and quantify images to best treat patients.”

Food safety and nutrition education is a must