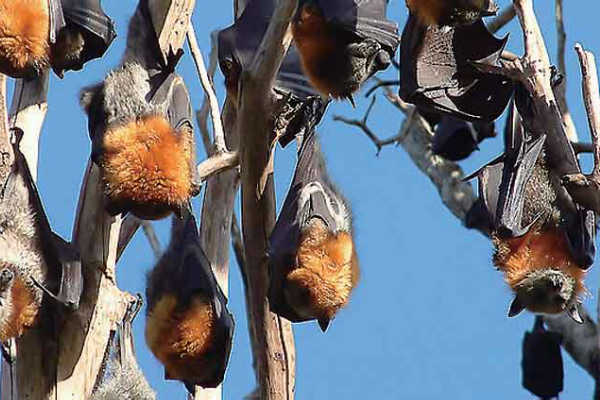 A 23-year-old college student has been confirmed to be infected with the Nipah virus while 86 others are under medical observation. The infected student is from Ernakulam district and is studying in Thodupuzha in Idukki district. The results of blood samples of the student, which were tested at the National Institute of Virology (NIV) in Pune, confirmed Nipah.

The Centre rushed a six-member team to Kerala. Union Health Minister Dr Harsh Vardhan also spoke to Health Minister of Kerala, KK Shailaja to discuss the current situation and assured all support from the Centre to the state. The Health Ministry said the six-member team comprising an epidemiologist has been sent to the state to conduct contact tracing for early detection of suspects and review of isolation facilities. A control room has also been setup and the Strategic Health Operations Centre (SHOC) of the National Centre for Disease Control (NCDC) has been activated, phone number for which is 011-23978046, a health ministry statement stated.

“Earlier, blood samples examined at two virology institutes–Manipal Institute of Virology and Kerala Institute of Virology and Infectious Diseases–had indicated Nipah. The condition of the student, who is being treated at a private hospital here, is stable and he was not put under any support system like a ventilator. Good care is being given to the patient. The patient sometimes become restless due to fever…we expect a good result,” said Shailaja.

Two nurses, who had initially attended to the patient, complained of sore throat and fever and they are also under observation of the health department.

Shailaja urged people not to panic and take precautionary measures to prevent the spread of the disease. She also appealed to social media users not to spread panic among the public.