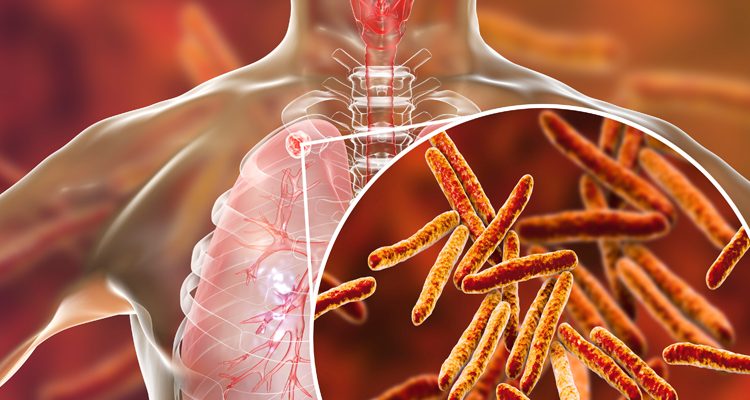 TB elimination to be taken up through a ‘Mission Mode’

Dr Harsh Vardhan, Union Minister for Health and Family Welfare, held a high level meeting to review the status of Revised National Tuberculosis Control Program (RNTCP), in New Delhi recently. Preeti Sudan, Secretary, Health and Family Welfare, Sanjeeva Kumar, AS (H), Manoj Jhalani, AS and MD and other senior officers of the health ministry were present at the meeting.

Taking stock of the Tuberculosis Control Program, Dr Vardhan directed the officials for taking up elimination of TB on a ‘Mission Mode’, which would include all stakeholders to come together for an aggressive strategy for TB free India by 2025. “Prime Minister has given a clarion call to made India free of tuberculosis by 2025, five years earlier than the global target. Let us develop a comprehensive and focussed high profile strategic action plan by bringing together synergies of all systems and available resources across the government and non-government sectors,” he stated in the meeting.

He further suggested that innovative approaches should be adopted to address TB and directed that eliminating TB should be made into a ‘Jan Andolan’. The minister suggested roping in other ministries, state governments, MPs, MLAs, NGOs, civil society organisations and media so that sustained efforts are made in combating TB. He further directed the officials to take up new interventions and mount aggressive awareness campaigns so that the whole country is in sync with the ‘TB Harega Desh Jitega’ slogan.