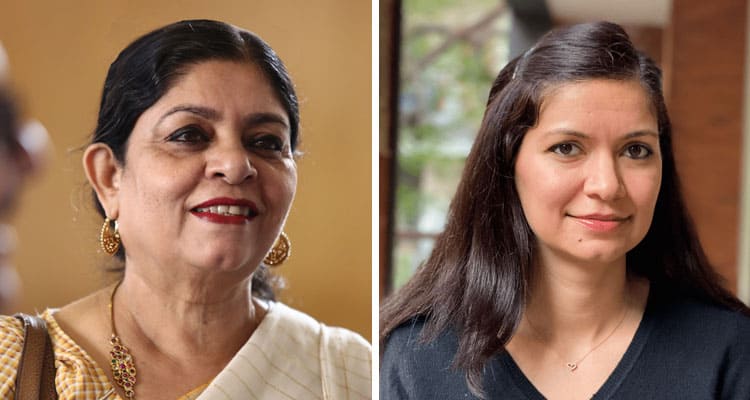 With nearly one in four girls married before the age of 18, India accounts for the highest number of child brides in the world. Child marriage is a consequence of deep-rooted socio-cultural norms and entrenched gender inequalities, which are detrimental to young girls, their health and well-being. Poverty, financial insecurity, lack of education often force parents to marry their daughters off early. Patriarchal norms play a crucial role in perpetuating this practice. For centuries, the child marriage has enjoyed societal sanction, with communities viewing it as a ‘solution’ to ‘secure’ their daughters’ future or mitigate their dire economic circumstances.

It is therefore not surprising that despite the efforts made to put an end to this harmful practice, there has only been a marginal decline in the number of child marriages in the country in the last five years (from 27 per cent in 2015-16 to 23 per cent in 2019-21), between the last two rounds of the National Family Health Survey, a pan-India survey conducted by the Ministry of Health and Family Welfare, Government of India.

The consequences of getting married at a very young age follow women through the course of their lives, impacting them across every sphere. Not only are they denied the right to choose their partner, but they are also marginalised and subjected to various religious, societal, political and cultural practices that fail to honour their basic human rights. The physical and mental health of these young girls is deeply impacted. Their psychological well-being and empowerment suffer, as they are denied an appropriate childhood and adolescence, and are subject to an increased susceptibility to psychological abuse, domestic violence; curtailed personal liberty; incomplete education; lack of economic opportunities— all of which contribute to the cyclical nature of poor health outcomes, poverty and gender inequality.

The sexual and reproductive health of these young girls is also jeopardised, as they lack the knowledge or agency to negotiate safe sex practices, increasing the risk of acquiring HIV or other sexually transmitted infections, and the probability of conceiving at an early age. According to data from the fifth National Family Health Survey (NFHS 5), nearly 7 per cent of girls aged 15-19 years were pregnant or mothers at the time of the survey. Adolescent mothers are vulnerable to pregnancy and childbearing-related complications. Early marriage and subsequent teenage pregnancies elevate the risks of maternal mortality. Of all mothers, adolescent mothers are more likely to have unsafe abortions, preterm births, low birth weights, miscarriages and stillbirths, eventually leading to compromised nutritional and health status amongst young mothers and their children. Anaemia among children and women continues to be a cause of concern in the country. According to data from NFHS 5, 59 per cent of adolescent girls are anaemic in India, up from  54 per cent in 2015-16 (NFHS 4).

It is noteworthy that child marriage has continued to prevail in the country, despite existing laws (such as the legal marriageable age of 18 for girls and 21 for boys) having been in place for over four decades. This is also indicative of the fact that while a legal age of marriage is a necessity, it is not in itself an adequate prescription to end child marriages. In a recent development, on December 22, 2021, the Prohibition of Child Marriage (Amendment) Bill, 2021, which seeks to raise the age of legal marriage for women from 18 to 21, was sent to a Parliamentary Standing Committee for further discussion.

While the political interest in putting an end to child marriages in the country is a welcome move, any approach to end the practice must take into consideration the societal factors that enable them.

First, there is clear evidence that allowing girls to complete their education delays marriage and provides them with the opportunity of being financially independent. Girls living in rural areas with little or no education, and from the lowest wealth quintile are more likely to be married before they turn 18. The government must address the barriers to girls’ education by providing a safe environment, improving the quality of education, and making girls’ education a more useful investment for parents.

Second, skill-building of adolescent girls, especially those from marginalised communities, is critical for them to realise their economic potential and transition into empowered adults.

Third, there is an urgent need to challenge and transform patriarchal norms that exclude girls and boys from marriage-related decision-making and undermine the value of the girl child.

Fourth, all marriages, births and deaths must be mandatorily registered through a system, including civil, religious, and customary unions as a means to track marriages and the age of marriage.

Finally, the legal marriage age should be made uniform at 18 years for both boys and girls, across all religions, class and creed to ensure gender equality.