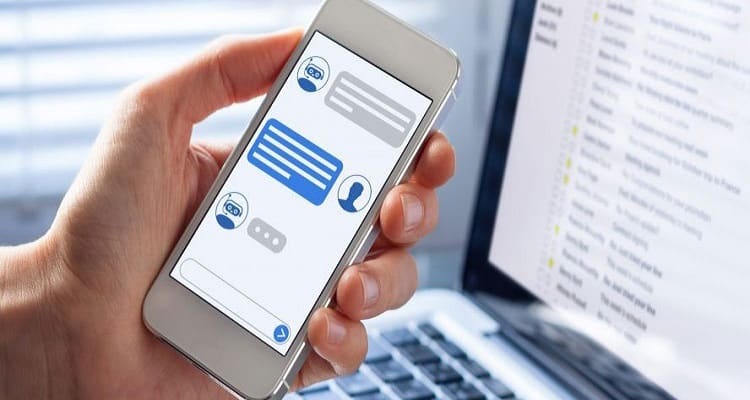 Hyfe, a cough-monitoring smartphone app and digital diagnostics tool developed by an international team of scientists and public health professionals, recently announced that their technology is now being incorporated into ground-breaking research in Spain in partnership with the University of Navarra, and involving over 800 participants, according to a statement.

The statement also said that the inclusion of cough-monitoring technology into community health research marks a significant step forward in the study of respiratory illnesses such as COVID-19 and others. The study will introduce artificial intelligence (AI) technology and cough-detection smartphone applications into epidemiological research for the first time. This methodology of digital cough monitoring for early detection of respiratory disease outbreaks at a community level has never been performed in research settings before, either in Spain or throughout the world.

The trial is taking place in the city of Pamplona, Spain and the neighbouring municipalities of Cendea de Cizur and Zizur Mayor. Over 800 participants were selected through the Zizur health centre and the University of Navarra who have consented to take part in the study. Participants are monitoring their night-time cough patterns using the Hyfe smartphone app, it added.

The statement also said that Hyfe’s partnership with the University of Navarra, Zizur’s Health Center and Montreal University Hospital Center (CHUM) is centred around identifying if the digital study of cough monitoring can predict the incidence of respiratory diseases and potentially, the appearance of future outbreaks.

Hyfe is an AI platform that detects and tracks coughs as those happen in real-time via a smartphone or wearable device. The company’s advanced software platform encompasses machine learning algorithms (ML) to accurately detect cough and cough frequency in a precise fashion, before using acoustic analysis to help detect and diagnose respiratory illnesses, added the statement.

It also said that the company’s analytical recording for cough detection was first used in the study’s preliminary trial in October 2020. During this time, nearly 700,000 putative cough sounds were registered from participants, of which over 100,000 were classified by human observers, revealing a sensitivity of 96.34 per cent and a specificity of 96.54 per cent. Since the study began in late 2020, Hyfe’s technology has already helped patients identify several respiratory conditions resulting in an improvement to the quality of their lives.

All participants taking part in the research trial fully consented to have their medical data reviewed periodically throughout the course of the trial. From this regular analysis, the incidence of respiratory or cough-associated diseases can be established such as COVID-19, influenza, asthma, chronic obstructive pulmonary disease (COPD) and gastro-oesophageal reflux disease, among others. Specifically, for the SARS-CoV-2 virus, daily incidence figures for the local area (Cendea de Cizur, Zizur Mayor, and Pamplona) will also be obtained from local health authorities. Data will be aggregated and used to build local epidemic curves of respiratory diseases during the study period to see if they correlate with registered changes in cough frequency, it further notified.

Commenting on the significance of Hyfe’s use in respiratory clinical trial research, Joe Brew, co-founder and CEO, Hyfe, said, “COVID-19 has taught us that the old way of doing epidemic surveillance and monitoring is simply not good enough. For health systems to effectively stay ahead of rapidly changing realities, both at the patient level as well as the population level, we need to enlist novel methods, novel sensors and novel approaches. The trial in Navarra is the first ever to implement the concept of “acoustic syndromic surveillance” in real-world settings. I’m confident we’ll look back on this as a pivotal moment in global health history.”

Government to set up ESIC hospital at Dholera SIR