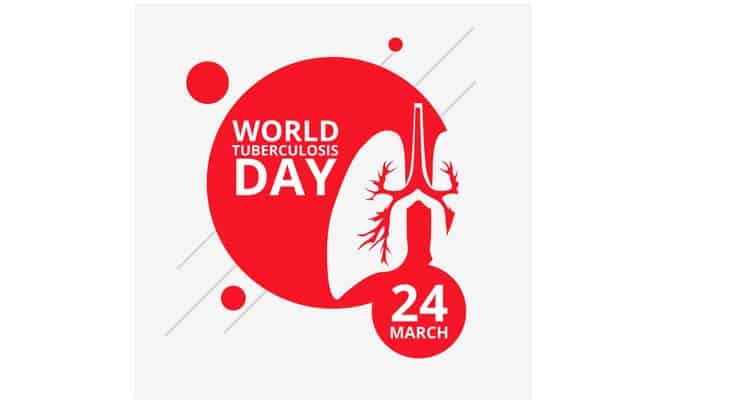 India has 4th largest relative gap in TB treatment in 2020

An estimated 1.4 million fewer people received care for tuberculosis (TB) in 2020 than in 2019, according to preliminary data compiled by the World Health Organisation (WHO) from over 80 countries- a reduction of 21 per cent from 2019. The countries with the biggest relative gaps were Indonesia (42 per cent), South Africa (41 per cent), Philippines (37 per cent) and India (25 per cent).

“The effects of COVID-19 go far beyond the death and disease caused by the virus itself. The disruption to essential services for people with TB is just one tragic example of the ways the pandemic is disproportionately affecting some of the world’s poorest people, who were already at higher risk for TB,” said Dr Tedros Adhanom Ghebreyesus, WHO Director-General, speaking in the context of World TB Day, March 24. “These sobering data point to the need for countries to make universal health coverage a key priority as they respond to and recover from the pandemic, to ensure access to essential services for TB and all diseases.”

The WHO release notes that building up health systems, so everyone can get the services they need is key. Some countries have already taken steps to mitigate the impact of COVID-19 on service delivery, by strengthening infection control; expanding use of digital technologies to provide remote advice and support, and providing home-based TB prevention and care.

But many people who have TB are unable to access the care they need. WHO fears that over half a million more people may have died from TB in 2020, simply because they were unable to obtain a diagnosis.

This is not a new problem: before COVID-19 struck, the gap between the estimated number of people developing TB each year and the annual number of people officially reported as diagnosed with TB was about 3 million. The pandemic has greatly exacerbated the situation.

One way to address this is through restored and improved TB screening to rapidly identify people with TB infection or TB disease.  New guidance issued by WHO on World TB Day aims to help countries identify the specific needs of communities, the populations at highest risk of TB, and the locations most affected to ensure people can access the most appropriate prevention and care services. This can be achieved through a more systematic use of screening approaches that employ novel tools, as per the WHO release.

These include the use of molecular rapid diagnostic tests, the use of computer-aided detection to interpret chest radiography and the use of a wider range of approaches for screening people living with HIV for TB. The recommendations are accompanied by an operational guide to facilitate roll-out.

But this will not be enough alone. In 2020, in his report to the United Nations General Assembly, the UN Secretary General issued a set of 10 priority recommendations that countries need to follow. These include activating high-level leadership and action across multiple sectors to urgently reduce TB deaths; increasing funding; advancing universal health coverage for TB prevention and care; addressing drug resistance, promoting human rights and intensifying TB research.

And critically, it will be vital to reduce health inequities.

“For centuries, people with TB have been among the most marginalised and vulnerable. COVID-19 has intensified the disparities in living conditions and ability to access services both within and between countries,” says Dr Tereza Kasaeva, Director of WHO’s Global TB Programme. “We must now make a renewed effort to work together to ensure that TB programmes are strong enough to deliver during any future emergency – and look for innovative ways to do this.”

Finding the sync between health and climate change