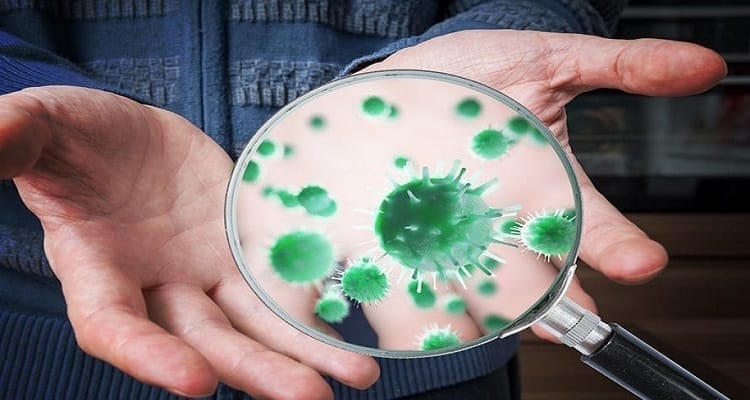 Two vaccine doses still provide strong protection against the Delta variant – which was first identified in India – but it may be at a lower level compared with the Alpha variant, the early evidence suggested

The Delta variant of COVID-19 is associated with approximately double the risk of hospitalisation compared with the Alpha variant, according to a new nation-wide study involving the University of Strathclyde.

Two vaccine doses still provide strong protection against the Delta variant – which was first identified in India – but it may be at a lower level compared with the Alpha variant, the early evidence suggests.

Based on the data analysed from 5.4 million people in Scotland, the Delta variant is now the dominant form of COVID-19 cases in the country, overtaking the Alpha variant, which was first identified in Kent.

During the period studied – 1st April to 6th June, 2021 – there were 19,543 community cases and 377 hospitalisations where a specific variant of COVID-19 was confirmed.

Of these, 7,723 cases and 134 hospitalisations were found to have the Delta variant. People with underlying conditions were more at risk of being hospitalised, researchers said.

They also said that to increase confidence in these early findings, the research needs to be repeated in other countries and settings.

The team also said that because of the observational nature of the study, data about vaccine effectiveness should be interpreted with caution and it is not possible to make a direct comparison between both vaccines.

Professor Chris Robertson, Professor of Public Health Epidemiology in Strathclyde’s Department of Mathematics and Statistics and Head of Statistics at Health Protection Scotland, who was a partner in the study, said, “It is important to recognise that these are preliminary results using rapidly accessible data. A full understanding will come when the results presented here are combined with similar analyses from other data sets in the UK.”

Apart from it, Dr Jim McMenamin, COVID-19 National Incident Director, Public Health Scotland, said, “These results provide early encouragement that two doses of either Pfizer-BioNTech or Oxford-AstraZeneca vaccines significantly reduce the risk of infection against both the Alpha or new Delta variants. They also show the vaccines offer protection against the risk of hospitalisation with the new Delta variant. Though no vaccine can be 100 per cent protective, they provide the best protection against COVID-19 and it remains important to get both doses when offered.”

Vaccines were found to reduce the risk of being admitted to hospital, but strong protective effects against the Delta variant were not seen until at least 28 days after the first vaccine dose.

In community cases at least two weeks after the second dose, the Pfizer-BioNTech vaccine was found to provide 79 per cent protection against infection from the Delta variant, compared with 92 per cent against the Alpha variant.

For the same scenario, the Oxford-AstraZeneca vaccine offered 60 per cent protection against infection with the Delta variant compared with 73 per cent for the Alpha variant. This lower vaccine effect may reflect that it takes longer to develop immunity with Oxford-AstraZeneca, experts said.

The research team from Strathclyde, the University of Edinburgh and Public Health Scotland, analysed a dataset as part of the EAVE II project, which uses anonymised linked patient data to track the pandemic and the vaccine roll out in real time.

The results are published as a research letter in The Lancet.

The study was funded by the Medical Research Council, UK Research and Innovation Industrial Strategy Challenge Fund and Health Data Research UK (HDR UK), and was supported by the Scottish Government.